SEOUL, Nov. 19 (Yonhap) -- A POSCO Engineering & Construction Co.-led consortium has been selected as the preferred bidder for a 600 billion-won (US$533 million) project to build a gas-fired combined cycle power plant in Malaysia by early 2023, the builder said Monday.

The consortium of POSCO E&C and Mitsubishi Corp. will build the 1,200 megawatt power plant in Pulau Indah, an island 50 kilometers away from Kuala Lumpur, by January 2023 if the investors and the consortium sign a deal early next year, the statement said.

For POSCO E&C, the project will mark its first foray into Malaysia's power plant markets. The company has focused on winning plant orders in Latin America since the mid-2000s instead of the Middle Eastern markets where competition is tough among global builders over local plant projects, a company spokesman said.

In the deal, POSCO E&C will be in charge of engineering, procurement and construction of the plant and Mitsubishi Corp. will provide the main boiler equipment and turbine to the plant, he said. 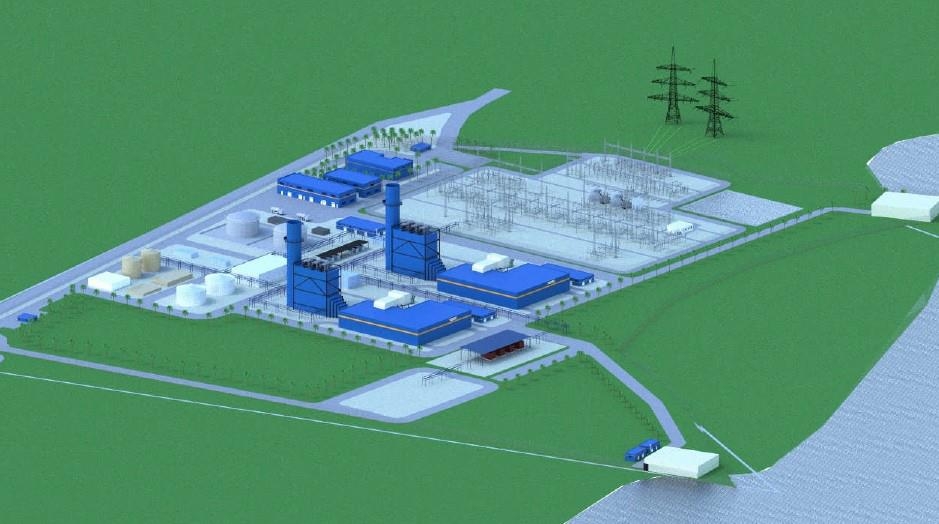