The Defense Acquisition Program Administration (DAPA) held an opening ceremony for the Defense Export Promotion Center (DExPro) at its headquarters in Gwacheon, just south of Seoul, as Korea seeks to develop future growth engines in the defense industry.

"The opening of this center signals that DAPA is making a shift towards the export sector from its mission focused on raising local defense firms," Wang Jung-hong, the DAPA chief, told a press conference.

The center will provide defense firms with a comprehensive package of support, such as export-related administrative procedures and other services, DAPA said.

As part of efforts to boost arms exports, Seoul is seeking to increase the number of countries that South Korea has a memorandum of understanding on defense industry cooperation to 50 by 2022 from the current 39.

Concerns have persisted about a slowdown in the defense industry that has relied heavily on the limited domestic market amid increasingly fierce competition in the global market dominated by companies from the United States and other advanced countries.

South Korea has recently been pushing to reshape its defense industry into an export-driven one through a series of measures such as deregulation, policy improvement and expansion of global cooperation.

It particularly seeks to help local firms get a foothold in Southeast Asian countries, in tune with its New Southern Policy aimed at strengthening ties with those countries for enhanced economic and diplomatic cooperation.

To improve its support for arms exports, DAPA plans to install a division for international cooperation next week.

It also has a step-by-step plan to create a support system "to the level of advanced countries, such as Britain and Israel." The plan includes installing a defense industry promotion agency aimed at supporting the local development and production of defense component parts, small and medium-sized firms and venture startups. 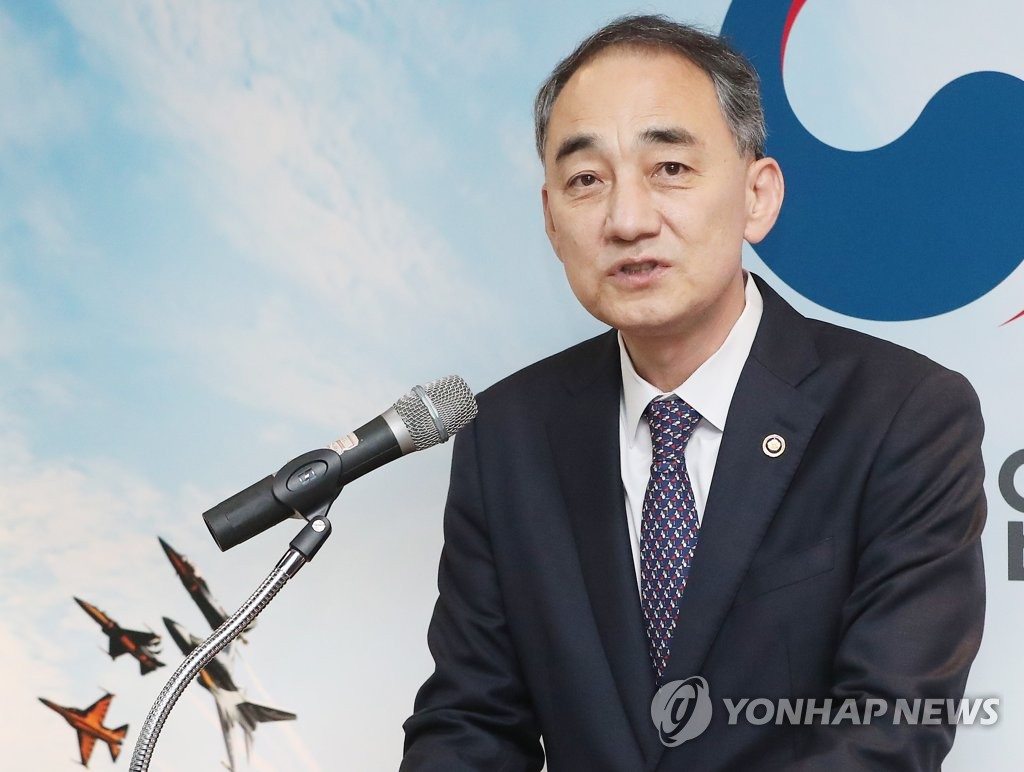