"At this point, the situation is difficult for the tour program to be resumed within this year, but I think it will be done in the near future," Hyundai Chairwoman Hyun Jeong-eun told reporters after returning from Mount Kumgang on the North's east coast.

She made a two-day visit to Mount Kumgang to celebrate the 20th anniversary of the cross-border tour program.

Earlier in August, Hyun had said she expects the project to be resumed within this year.

She said no detailed discussions on economic cooperation between the two Koreas had been made during her visit.

"We are preparing so that the inter-Korean economic projects can be resumed when the U.S. lifts sanctions," Hyun said, adding that there is not much for a private enterprise to comment on the matter.

About 100 South Koreans and 80 North Koreans officials, as well as some 500 North Korean residents, attended the first celebratory event in four years at the east coast resort. It was jointly organized by Hyundai Group and the North's Korean Asia-Pacific Peace Committee, a North Korean body that handles inter-Korean affairs.

The tour program was a key symbol of reconciliation between the two Koreas, which technically remain at war as the 1950-53 Korean War ended only with an armistice, not a peace treaty.

The Seoul government suspended it in 2008 following the deadly shooting of a female South Korean tourist at the resort.

With a recent thaw in relations between the two Koreas, expectations have been growing for a resumption of the tour program. Their leaders agreed in September to normalize the tour program when conditions are met. 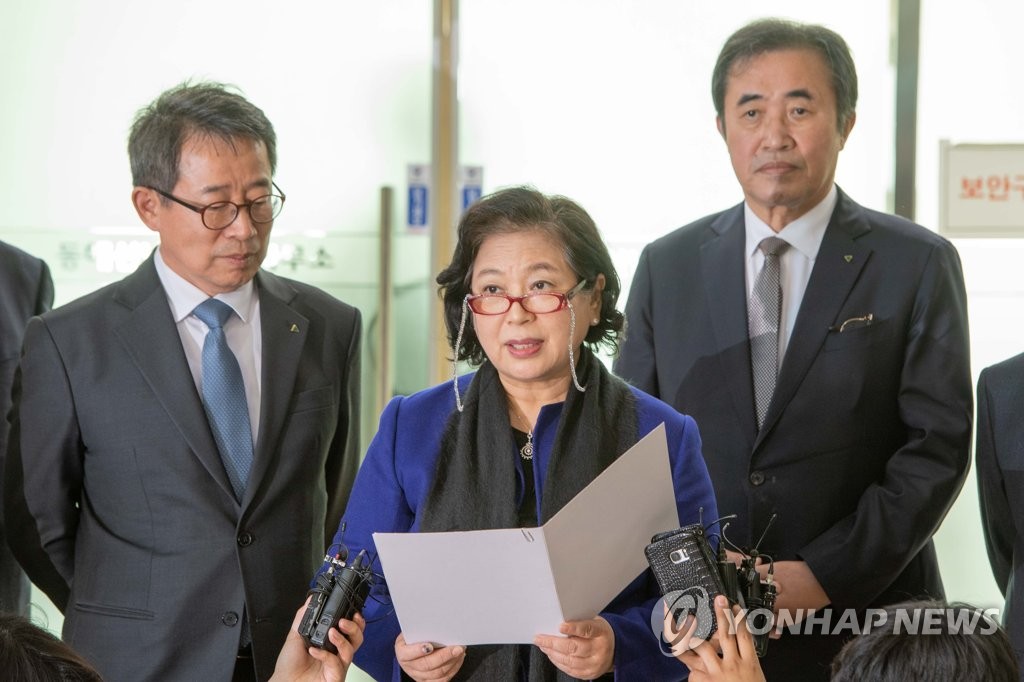 Tour program to Mount Kumgang unlikely to be resumed this year: Hyundai chief

Tour program to Mount Kumgang unlikely to be resumed this year: Hyundai chief