The KBO instituted a salary cap of $1 million for foreign players on their first contracts.

The Tigers said on Monday that they were close to acquiring Hazelbaker. 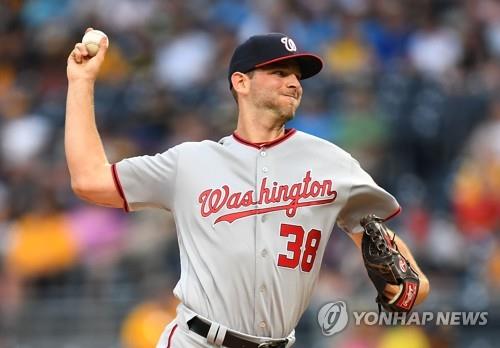 KBO teams can sign up to three foreign players, at least one of whom must be a position player. And all clubs have opted to carry two pitchers and one hitter for the past several seasons.

He spent the entire 2018 season in Triple-A for three different organizations, the Diamondbacks, the Tampa Bay Rays and the Minnesota Twins. He played in 98 games combined and batted .204 with 11 home runs and 36 RBIs.

The Tigers said they liked Hazelbaker's power and speed, and his ability to play all three outfield positions.

The Tigers' two foreign pitchers in 2018 were Hector Noesi and Pat Dean, and they will now try to bring back Noesi. He was a 20-game winner in the Tigers' championship season in 2017 and went 11-10 with a 4.60 ERA this year.

Dean was 6-7 with a 6.26 ERA and lost a spot in the starting rotation in the second half of the season.

The KBO club said Turner can touch 156 kilometers per hour (97 miles per hour) with his fastball and also has a good command of his slider, changeup and curve. 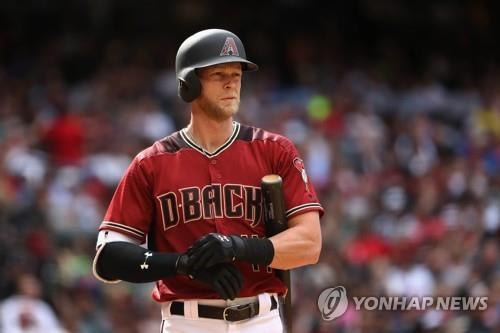