SEOUL, Nov. 20 (Yonhap) -- SM Entertainment, one of the three leading record labels in South Korea, announced Monday that it will kick off the season 3 of its digital music project "SM Station" next week.

One new release will be uploaded on the SM Station channel every other Thursday starting next week, for one year, according to the company.

The first runner of the season 3 will be SM-managed group NCT's Lucas and Jonah Nilsson of the Swedish band Dirty Loops. They will collaborate on a new song titled "Coffee Break."

SM first launched the digital music program in 2016, and recently wrapped up its second season with "Written in the Stars," a collaboration between Red Velvet's Wendy and renowned American singer John Legend. 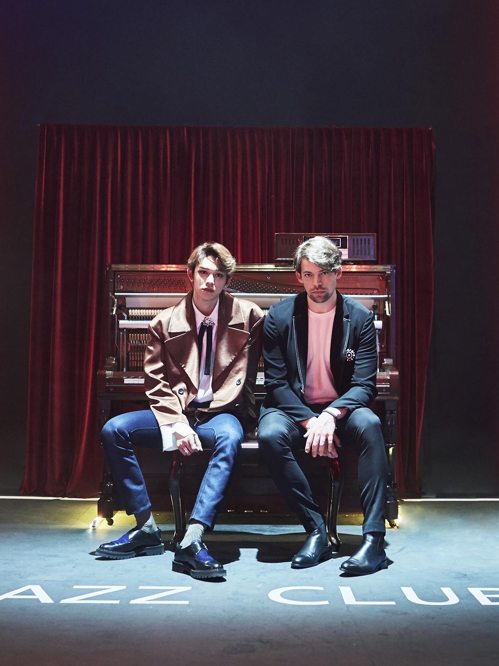