He accused Seoul of reneging on its 2015 accord to fully settle the history issue, under which the Reconciliation and Healing Foundation was launched.

"If an international promise is not kept, state-to-state relations are not forged," he told reporters shortly after Seoul's announcement.

The 2015 agreement represents a "final and irreversible" solution to the wartime issue, he added. 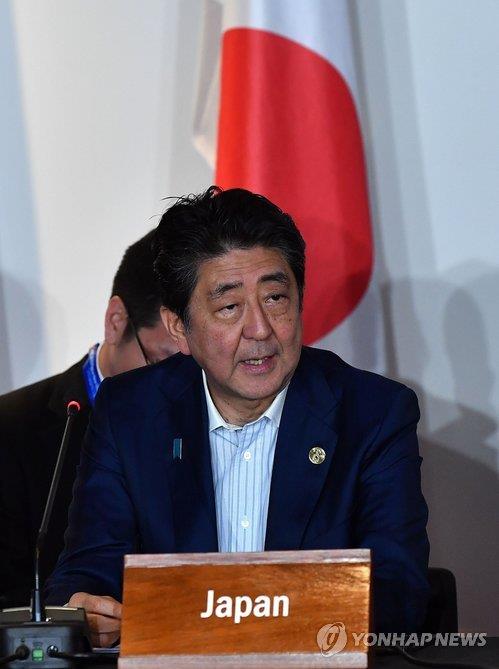 He asked South Korea to take a responsible step as a member of the international community.

"The announcement is problematic in relation to the Japan-South Korea agreement and it's totally unacceptable," he said.

He stressed that it's South Korea's responsibility to implement the agreement faithfully.

South Korea's liberal Moon Jae-in government said it will begin the legal process of terminating the operation of the controversial organization, funded by Japan, to finally support the surviving victims and families of those who died.

Neither the South Korean nor Japanese government have clearly stated whether the 2015 accord remains valid or has officially become null and void.