SEOUL, Nov. 23 (Yonhap) -- A film about historic nationwide protests against the military-backed government in June 1987 won best picture at the 39th annual Blue Dragon Awards, one of the nation's top film honors, on Friday.

"1987: When the Day Comes" also earned best actor for its star Kim Yun-seok at the awards ceremony held at Kyunghee University in eastern Seoul. 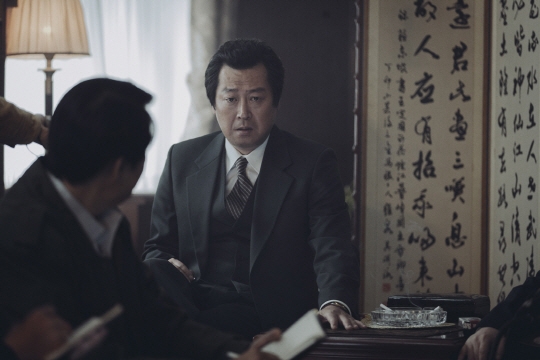 Kim was honored for his role as Chief Park, a high-ranking police officer who tries to cover up the torture death of student activist Park Jong-chul during a police probe in 1987.

Directed by Jang Joon-whan, the historical epic has drawn more than 7 million viewers at local theaters since it opened in December last year. 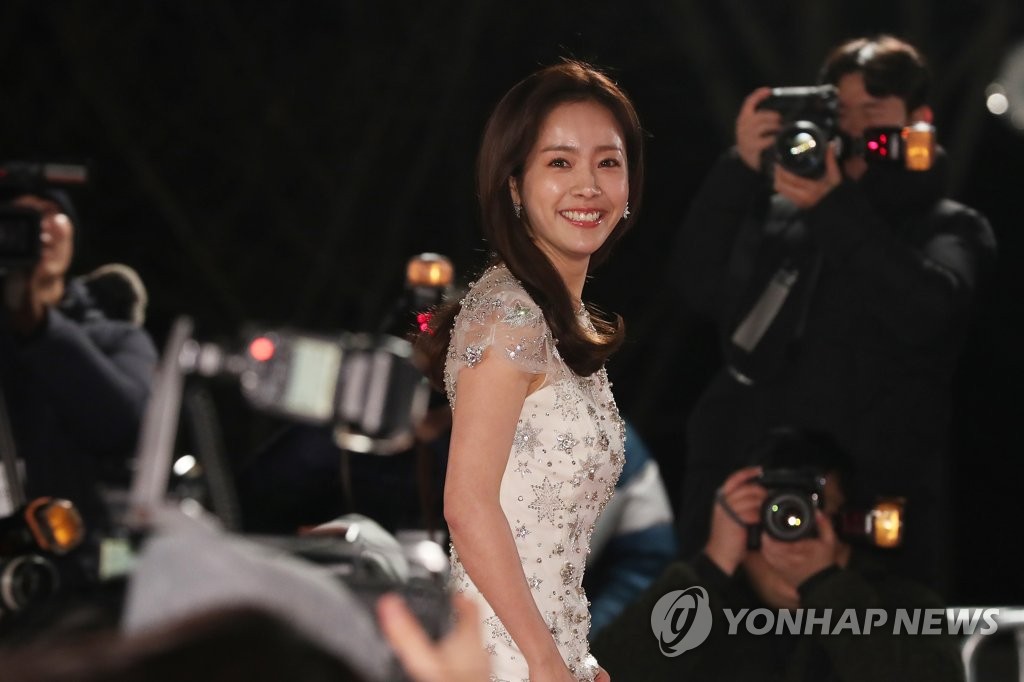 The best supporting actor and actress awards went to Kim Joo-hyuk of "Believer" and Kim Hyang-gi of "Along With the Gods: The Two Worlds," the first installment of the two-part series.

Nam Joo-hyuk scored best new actor for his performance in "The Great Battle," while Kim Da-mi went home with best new actress for "The Witch: Part 1. The Subversion."

The best rookie director award went to Jeon Go-woon of "Microhabitat," and "Dark Figure of Crime" was honored with best screenplay. 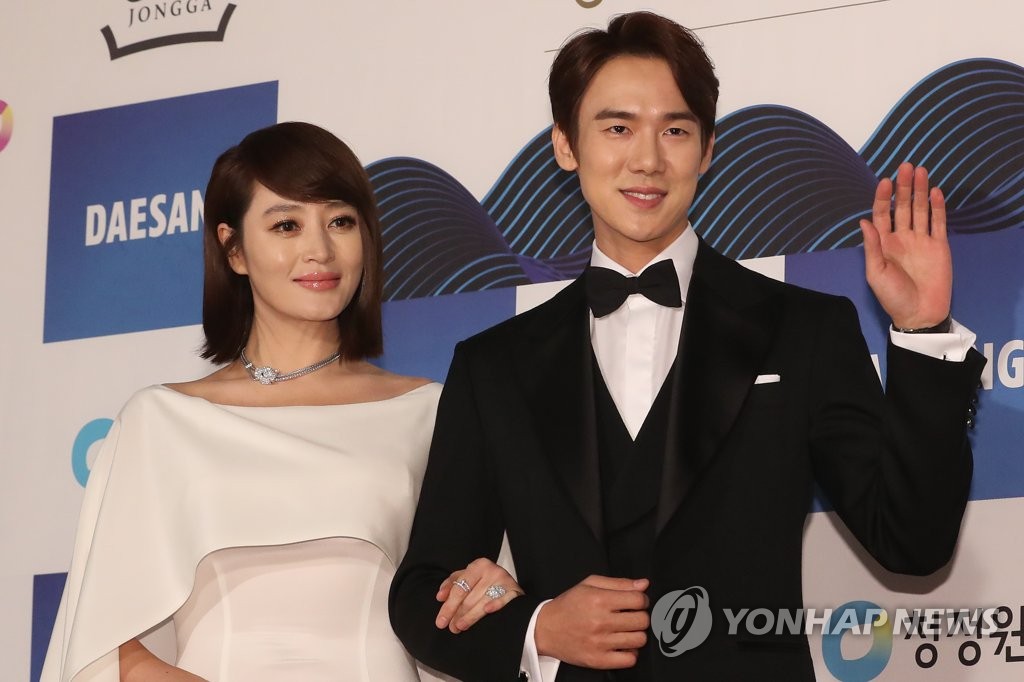