"The EU notes that the request for consultations relates to a number of alleged export and local content subsidies provided by Korea directly, or through public or private institutions, to Korean shipbuilders or their customers," the EU said in a statement delivered to the WTO last week.

On Nov. 6, Japan requested consultations with South Korea, claiming that Seoul violated the WTO regulations by providing subsidies to its shipbuilders, resulting in damage to the Japanese industry.

"The EU is a major global producer and exporter of both ships and maritime equipment, such as ship engines and navigational equipment," the EU added.

"The measures referred to in the consultation request may have a substantial impact on the price of ships, including ship engines and other maritime equipment, and affect trade flows in these products," it said.

Experts said South Korea should make preparations for potential complaints to be filed by the EU.

"The EU earlier raised a similar issue as Japan at the Organization for Economic Cooperation and Development. I believe that the EU's move to participate in the consultations indicates that it is also seeking to file a suit against South Korea," said Ahn Duk-geun, a professor of international studies at Seoul National University.

In October 2002, the EU sued South Korea, claiming the government's support for the restructuring of local shipbuilders can be considered to be subsidies. In March 2005, the WTO came up with a conclusion accepting most of South Korea's arguments. 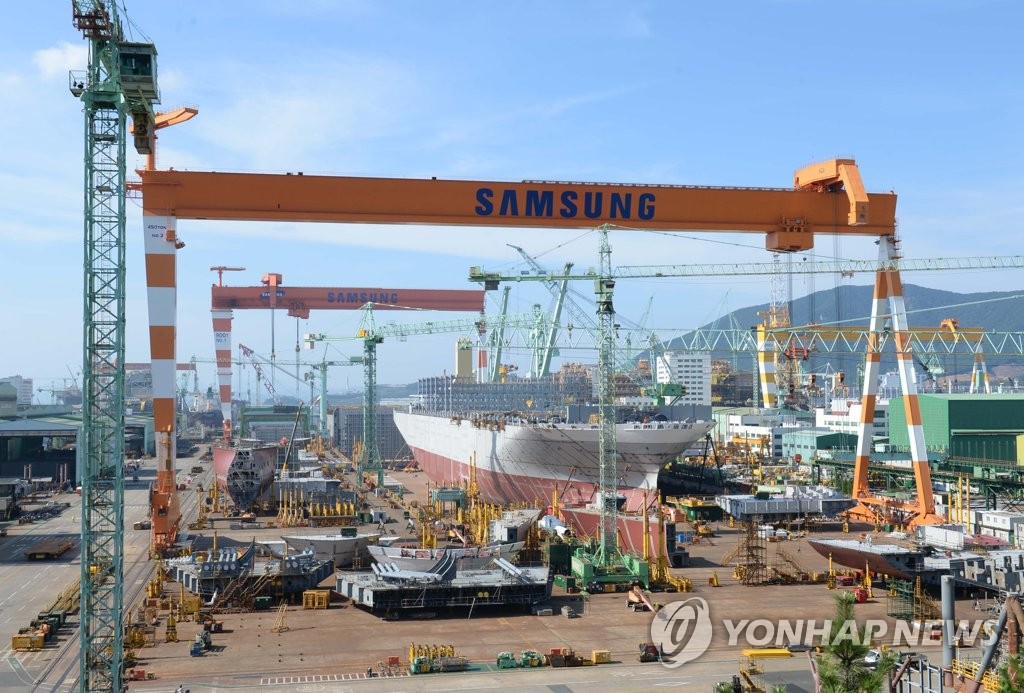