Kim Il-guk, who also serves as the president of the communist nation's Olympic Committee, plans to join the two-day session of the Association of National Olympic Committees (ANOC) to open in the Japanese capital on Wednesday. 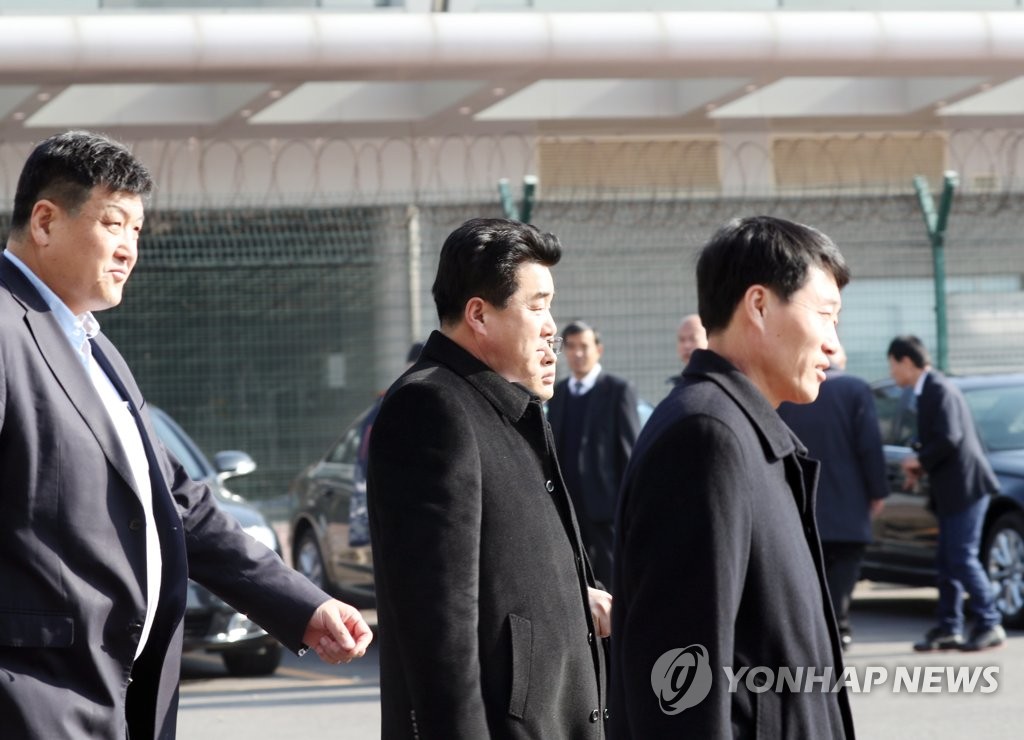 The Japanese government allowed him to enter the country as an "exception" to far-reaching sanctions against Pyongyang for its nuclear and missile programs, according to Chief Cabinet Secretary Yoshihide Suga.

Speaking at a press briefing, Suga cited the spirit of international sport that prohibits discrimination on the basis of nationality, Japan's Kyodo news service reported.

Kim flew into Tokyo via Beijing as there's no direct flight between North Korea and Japan.

He didn't answer reporters' questions while at Haneda Airport in Tokyo, but he shook hands with some officials from Chongryon, the General Association of Korean Residents in Japan, which has close ties with North Korea, who were waiting for him at the airport.

The session is expected to bring together more than 1,300 officials, including Thomas Bach, president of the International Olympic Committee.

It remains unclear whether Kim will have separate talks with Japanese officials on bilateral relations amid speculation about a possible summit between North Korean leader Kim Jong-un and Japanese Prime Minister Shinzo Abe. 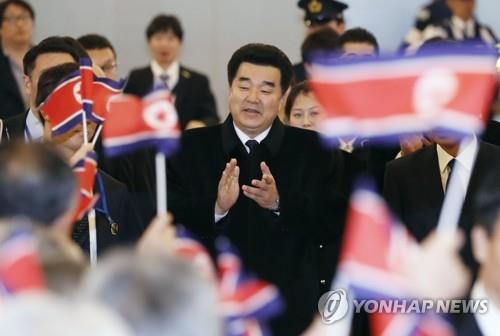