The Korea Baseball Organization (KBO) also said it will revive its technical committee, which will be tasked with the managerial search.

The KBO reached the decision following a board of governors meeting involving its representatives and CEOs of the 10 KBO clubs.

The move is in response to the recent resignation of former national team manager Sun Dong-yol, who faced criticism for his roster selection at the 18th Asian Games in Jakarta this past summer.

Sun became South Korea's first full-time national baseball manager last year, and he and his coaching staff put together the Asian Games team. The technical committee, usually headed by a former KBO manager with other former managers or coaches on board, had picked teams for previous international tournaments before Sun took over with full authority over the national team.

But Sun and his coaching staff were hammered in the public for picking what many felt were undeserving players based on their military status. 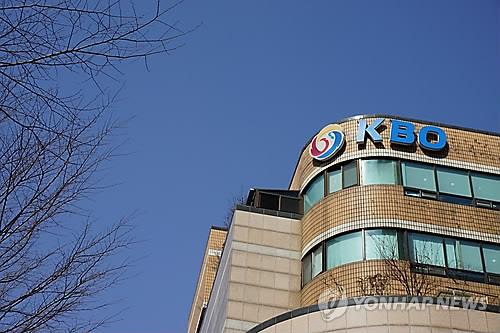 When called in to testify in the National Assembly during a parliamentary audit in October, Sun defended his choices and repeatedly said the manager's rights to field a team had to be respected.

And in announcing its decision on Tuesday, the KBO said forming a technical committee would "ensure transparency and fairness in player selection."

"We'll organize the technical committee by December, or early January at the latest, and then we'll pick the new manager before the end of January," a KBO official said.

The next major event for South Korea will be the 2019 Premier 12, which will double as the qualifying tournament for the 2020 Tokyo Olympics.

New nat'l baseball manager to be named in January

New nat'l baseball manager to be named in January