SEOUL, Nov. 28 (Yonhap) -- K-pop boy band TVXQ will release a special album next week to celebrate the 15th anniversary of their debut and will host a fan meeting event here, its management agency said Wednesday.

The male duo is set to drop the special record, titled "New Chapter #2: The Truth of Love," on Dec. 26, fronted by "Truth," according to SM Entertainment.

Including the lead track, the album carries seven tracks.

In the evening of the same day, the band will throw a fan meeting event, "TVXQ Special Day - The Truth of Love," in a stadium at Korea University in Seoul, SM said.

TVXQ debuted as a male quintet on Dec. 26, 2003 and immediately rose to their fame. But three of the members left the band in a contractual dispute with SM and formed a separate trio, JYJ.

The current TVXQ members are U-Know Yunho and Max Changmin.

Tickets for the duo's fan meeting go on sale online starting on Dec. 3.

The duo has recently written new records on Japan's Oricon music chart, with their latest single "Jealous" topping the latest weekly Oricon single chart. It was their 13th chart No. 1 in Japan, a record high for any non-Japanese artists.

The single also ranked on the Oricon Top 10 chart, the 38th TVXQ song to do so. The band also became the top non-Japanese seller of singles, having sold some 4,592,000 copies of singles, including "Jealous." 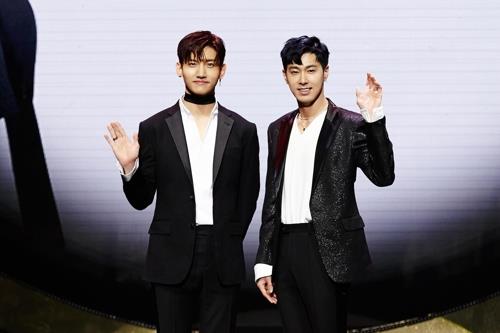 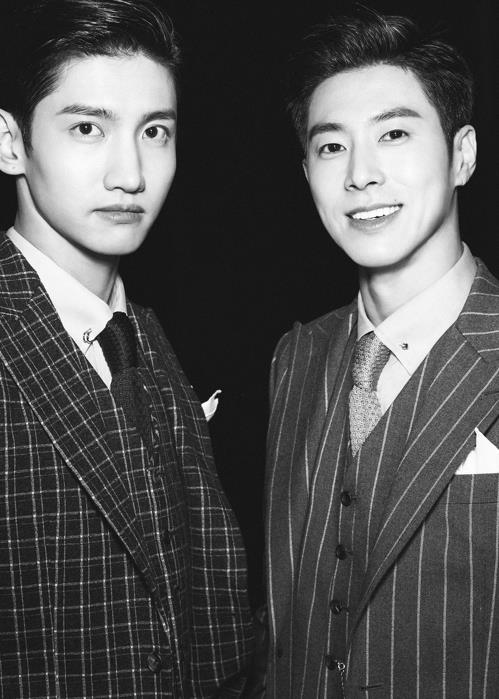 TVXQ to celebrate 15th anniversary with new album next month

TVXQ to celebrate 15th anniversary with new album next month