"It's very regrettable that the Japanese government is continuing to respond excessively to our judiciary's ruling and calls for restraint," the foreign ministry's spokesman, Noh Kyu-duk, said at a press briefing.

Hours earlier, the Supreme Court ordered Mitsubishi Heavy Industries, Ltd. to compensate 10 Koreans who worked at its factories in 1944 with no pay and a bereaved family member of another on two separate suits. 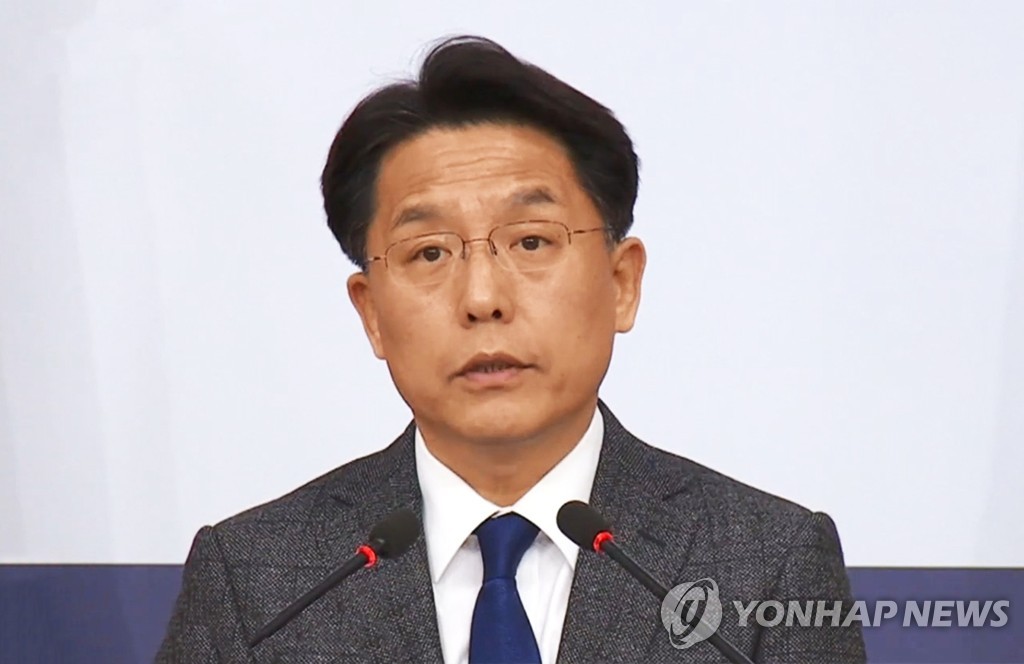 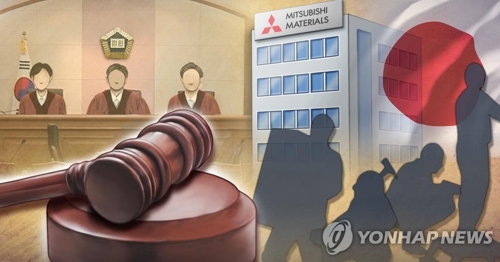 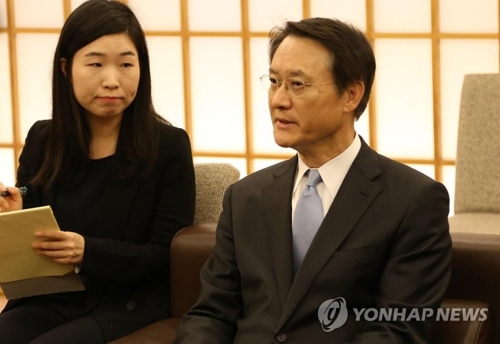