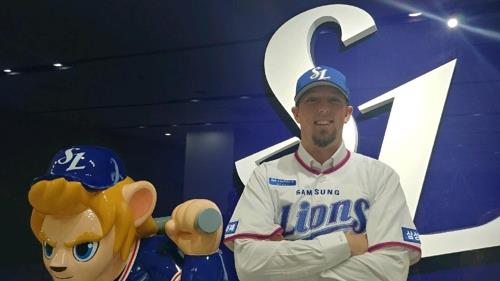 The 2010 first round pick by the Toronto Blue Jays made his big-league debut with the Cincinnati Reds in 2017. He rejoined the Jays organization as a free agent and made four appearances in 2018, and then pitched in 17 more games for the Los Angeles Angels after going through the waivers.

The Lions said McGuire is a prototypical power pitcher who can also strike out hitters with his slider and curve.

KBO teams can acquire a maximum two foreign pitchers, and McGuire joins Justin Haley, who signed a one-year deal on Tuesday, in the Lions' rotation. 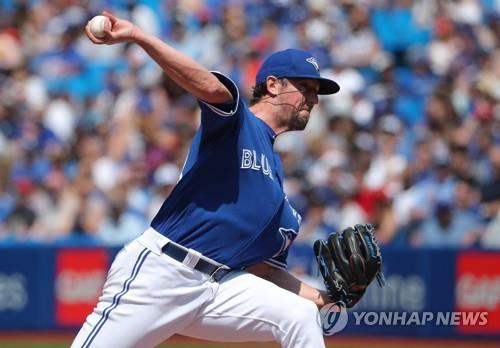