SEOUL, Nov. 29 (Yonhap) -- Samsung Electronics Co. said Thursday it will recruit around 2,500 staffs for its research and development projects through 2020 in India, in line with its efforts to compete with Chinese brands.

Sources said of the 1,000 research employees recruited this year, around 300 of them studied at the prestigious Indian Institutes of Technology.

The newly-hired staffs will carry out research in the fields of artificial intelligence, Internet of Things, camera, and fifth-generation (5G) network technologies.

The company's latest efforts to secure new researchers came as it faced challenges from Chinese rivals in the Indian handset market.

Industry data showed Samsung competed neck-and-neck with China's Xiaomi in the second quarter in the smartphone segment, and fell slightly behind the Chinese rival in the following quarter.

The South Korean tech giant first tapped the Indian market in 1995. It currently operates two manufacturing factories, five research centers, including those of Harman International Industries, and one design center.

Samsung said its India-based research centers have registered a whopping 2,900 patents in the country. 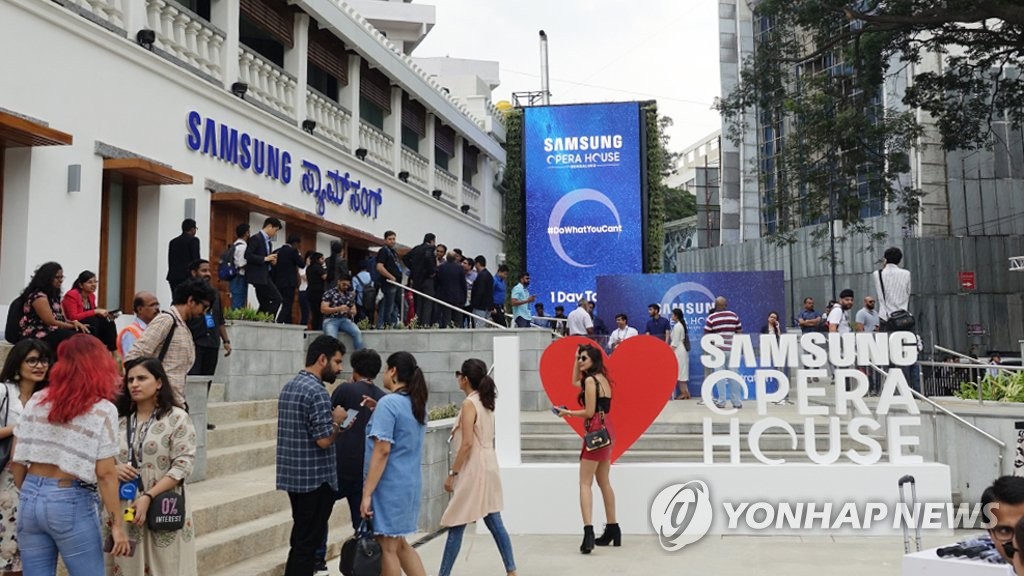