According to the sources, Samsung SDI is expanding the facility located in Auburn Hills, Michigan, by investing US$60 million.

Industry watchers said the project will add 400 more jobs to the region by 2024.

"It is true that the expansion is in progress," an official from Samsung SDI said, adding that production capacity after the expansion will, however, depend on the market situation. 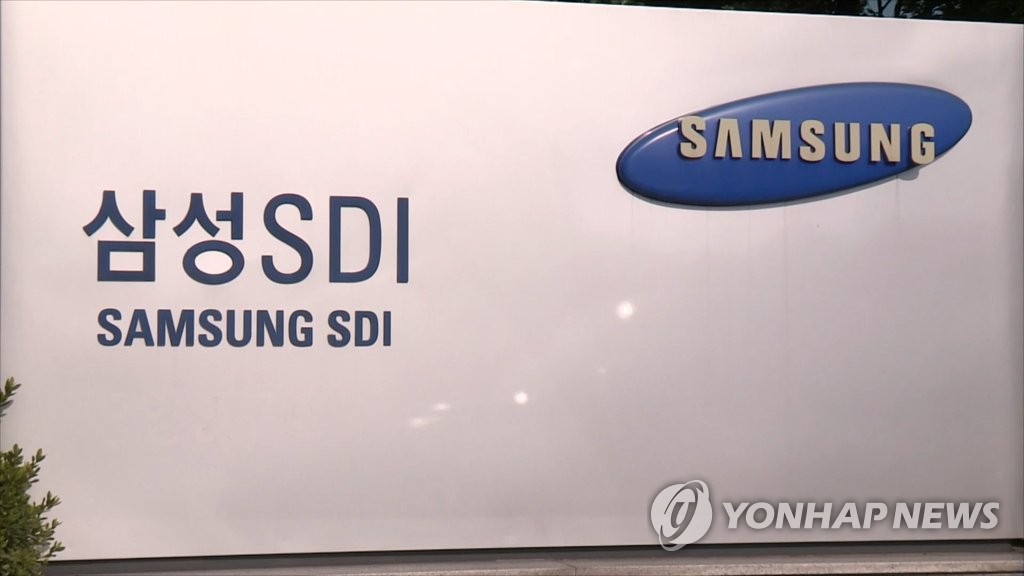