SEOUL, Nov. 30 (Yonhap) -- Samsung Electronics Co. said Friday it will retire 4.8 trillion won (US$4.29 billion) worth of corporate shares in line with efforts to benefit shareholders.

The amount represents 7 percent of all the common shares and 9 percent of the preferred shares.

The amount is based on the book value. In terms of the closing market price on Thursday on the main bourse, the volume is estimated at around 22 trillion won.

The move is a follow-up to Samsung Electronics' decision made in April 2017, when the company vowed to retire 899 million common shares and 161 million preferred shares.

Samsung already retired around half of the amount in May last year.

The company said the process will be completed by Tuesday.

Samsung Electronics said the move will benefit shareholders by increasing the value of the respective shares that remain on the market.

The tech giant added it will continue to bolster its business competitiveness and actively roll out programs that will benefit shareholders.

Samsung Electronics injected 33.5 trillion won over the 2015-2017 period for shareholders, including dividends of 12.9 trillion won. 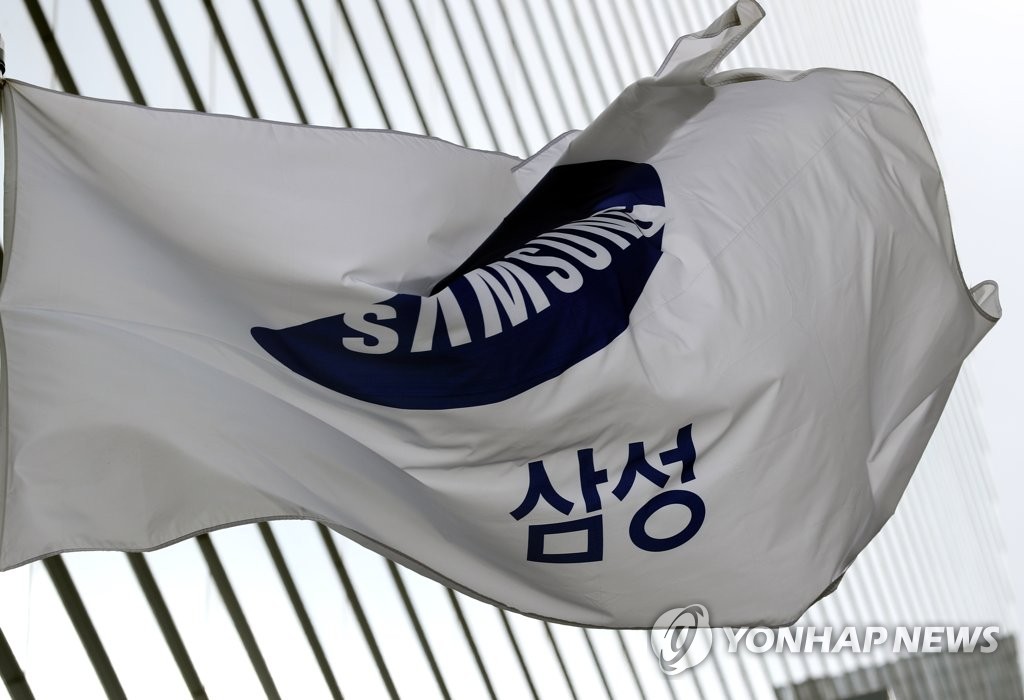 (LEAD) Samsung to retire 4.8 tln won worth of corporate shares

(LEAD) Samsung to retire 4.8 tln won worth of corporate shares