SEOUL, Nov. 30 (Yonhap) -- Foreign ownership of South Korean land increased 1.8 percent in the first half of 2018 compared with the end of last year, the transport ministry said Friday.

By country, 5 out of 10 foreigners who hold property in Korea were from the United States, with others from Japan, China and Europe, the statement said.

Chinese people had made an aggressive investment in land on Jeju Island, a southern scenic resort island, until 2014, but their land purchases began to fall off in 2015, it said. 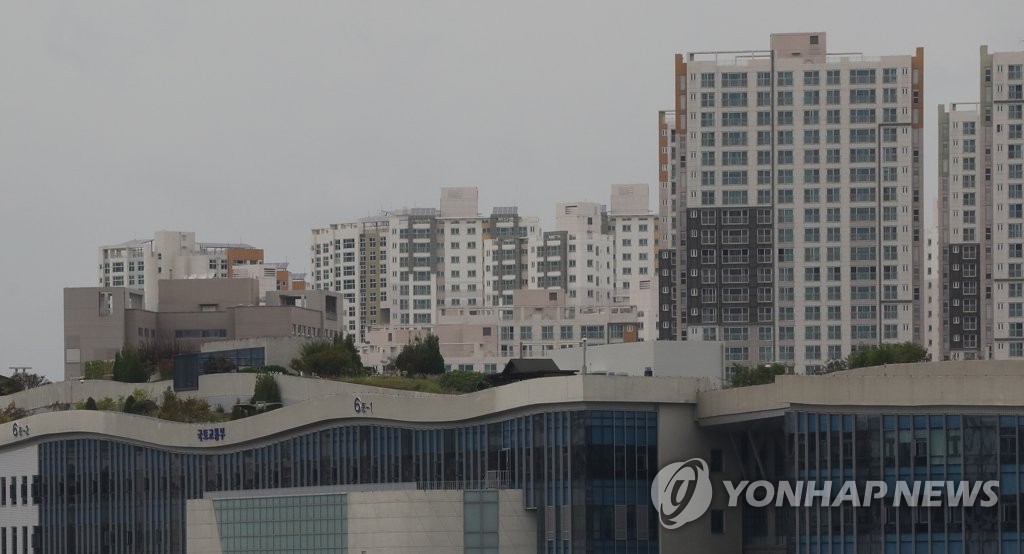