The 12 clubs in the K League 1 completed their season having played 38 matches each. The K League 1 uses a split system in which the 12 are divided into two echelons after playing 33 matches and then play five more matches within their group.

Jeonbuk pretty much sucked the drama out of the league this season as they successfully defended their title two months before the season finale. Jeonbuk now have six K League 1 titles in the last 10 seasons, and they're only one trophy short of matching Seongnam FC, who have won the league seven times. 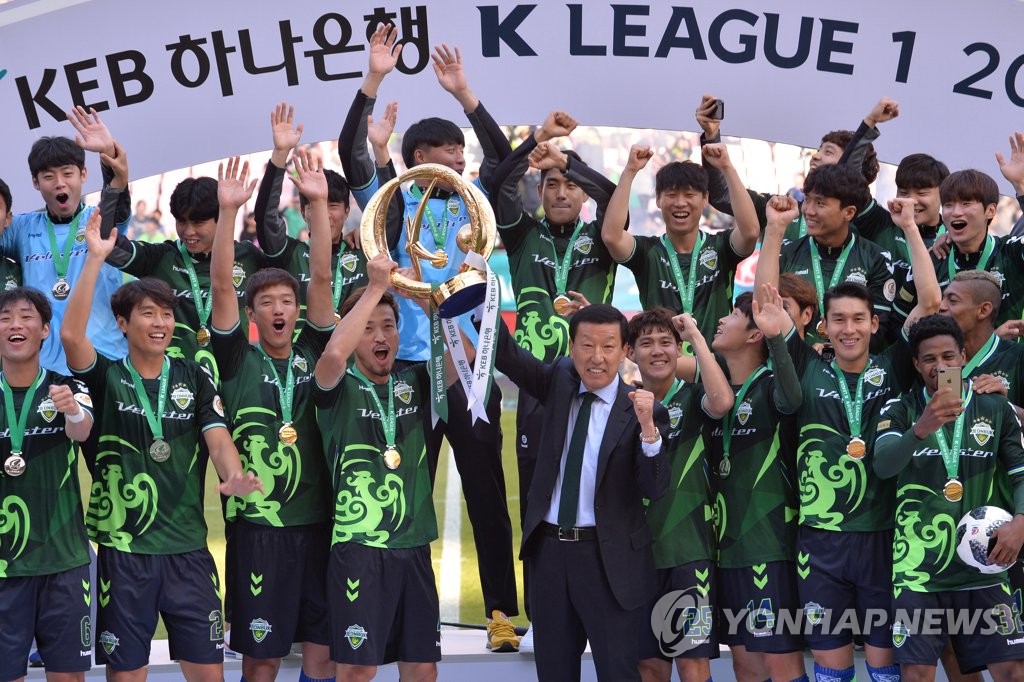 With six matches to spare, Choi Kang-hee's side were declared the 2018 K League 1 season champions on Oct. 7 and they became the first club to clinch the title before the split since the system was introduced in 2012.

Jeonbuk maintained their top position in the standings since April and cruised to the title. They eventually finished the season with 86 points from 26 wins, eight draws and four losses, 21 points above No. 2 Gyeongnam FC. Jeonbuk's 86 points is also a K League 1 record for the most points in a single 38-match campaign.

Jeonbuk were leaders in both goals scored and goals surrendered. They scored 75 goals and conceded 31.

For Jeonbuk, it was their last season with head coach Choi, who also delivered two Asian Football Confederation (AFC) Champions League trophies to the Jeonju-based club. With Choi leaving for Chinese side Tianjin Quanjian, Jeonbuk will be managed by Jose Morais of Portugal next season.

While Jeonbuk proved their dominance, there was, nevertheless, a surprise this season: Gyeongnam unexpectedly took the runners-up spot.

Gyeongnam earned promotion to the first division after taking the second division K League 2 title last year. It was their first stint in the top flight since 2014. 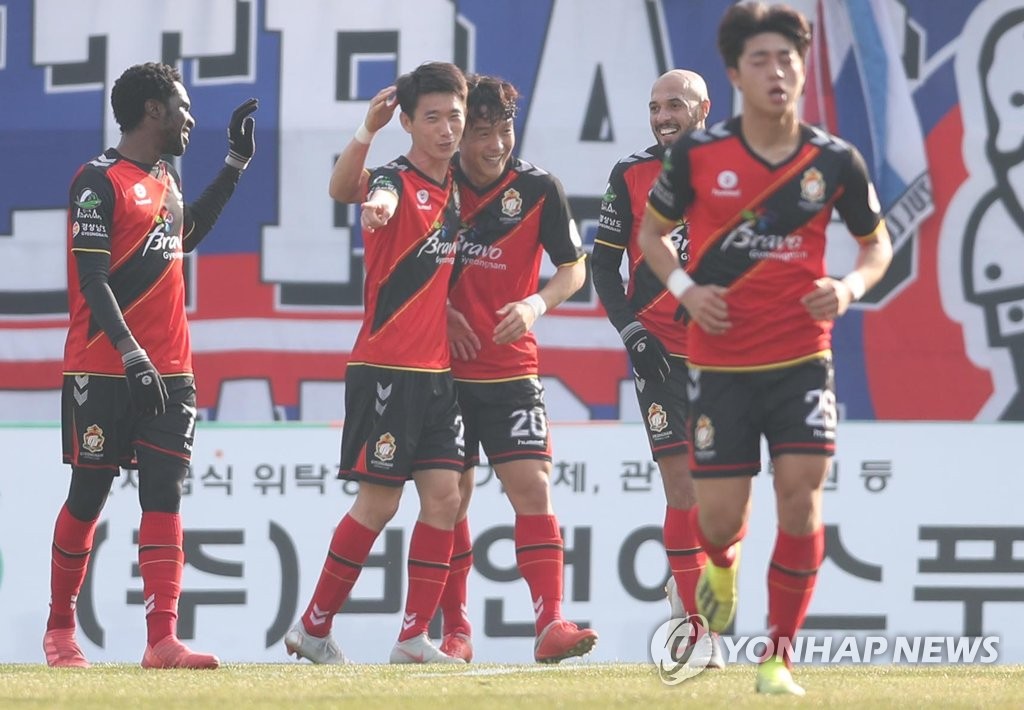 While many thought Gyeongnam would struggle in the first division from the start, they delivered solid performances under head coach Kim Jong-boo.

Their performance was largely anchored by Brazilian striker Marcos Vinicius Amaral Alves, commonly known as Marcao. The 23-year-old finished the season as the top scorer with 26 goals in 31 matches and is now one of the four candidates for the K League 1 MVP honor.

Pohang Steelers revived their reputation as K League 1 powerhouses after making an impressive improvement under head coach Choi Soon-ho this season. They took fourth behind Ulsan Hyundai in their return to Group A, the upper part of the split. Pohang finished seventh last year in Group B, the lower group.

Among the traditional powerhouses, FC Seoul had a very disappointing season as they finished the league in 11th place. The six-time K League 1 champions were fifth last year. 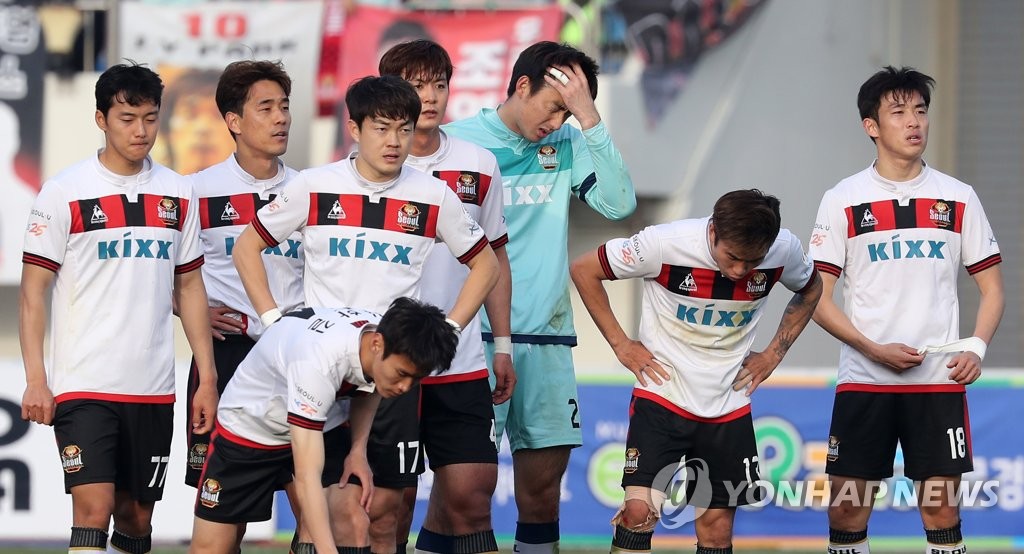 Seoul were relegated to Group B for the first time in their history. Looking for a rebound, they brought back former boss Choi Yong-soo in October, but struggled to get out of their slump.

Jeonnam Dragons were another club that had a poor season. They were confirmed the bottom dwellers in the K League 1 a week before the season finale and were demoted to the K League 2. Jeonnam eventually finished the season with 32 points from eight wins, eight draws and 22 losses.

Jeonnam suffered second-division relegation for the first time in their history. They also became first corporate-owned football club to be directly demoted to the K League 2. 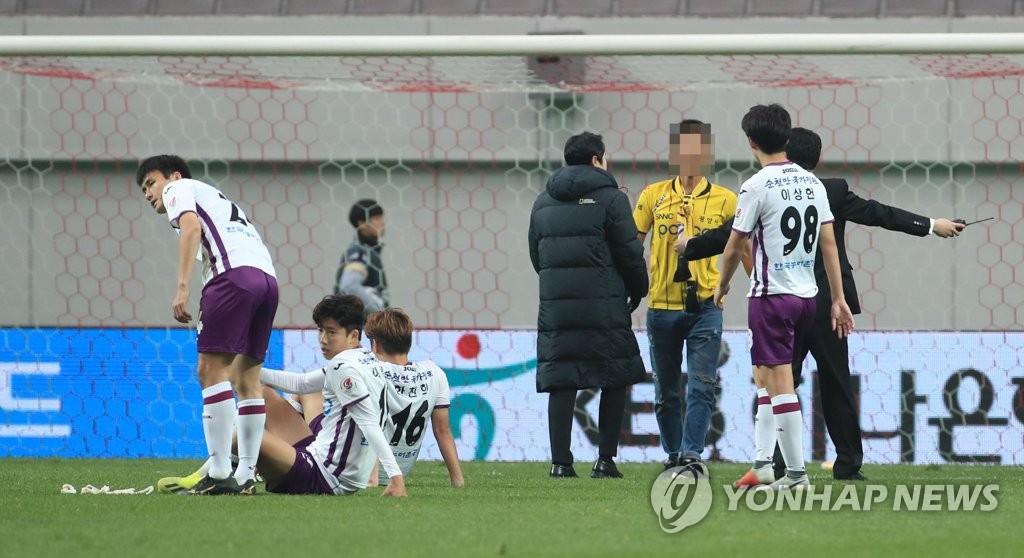 Military football club Sangju Sangmu were lucky enough to escape the relegation zone at the last moment. They beat Seoul 1-0 in the season finale and moved up one spot to 10th place. Both Sangju and Seoul were tied at 40 points, but the former had the tiebreaking edge in goals scored.

Incheon United were the worst club before the split, but they showed their survivors' instinct when they were put in a corner. Led by boss Jorn Andersen, Incheon collected four wins in their last five matches to confirm their K League 1 status next season. Incheon eventually took ninth place behind Daegu FC and Gangwon FC in Group B.

Meanwhile, the 2018 K League 1 season turned out to be another dominant season for foreign strikers as only one homegrown player made the top five scorers list. 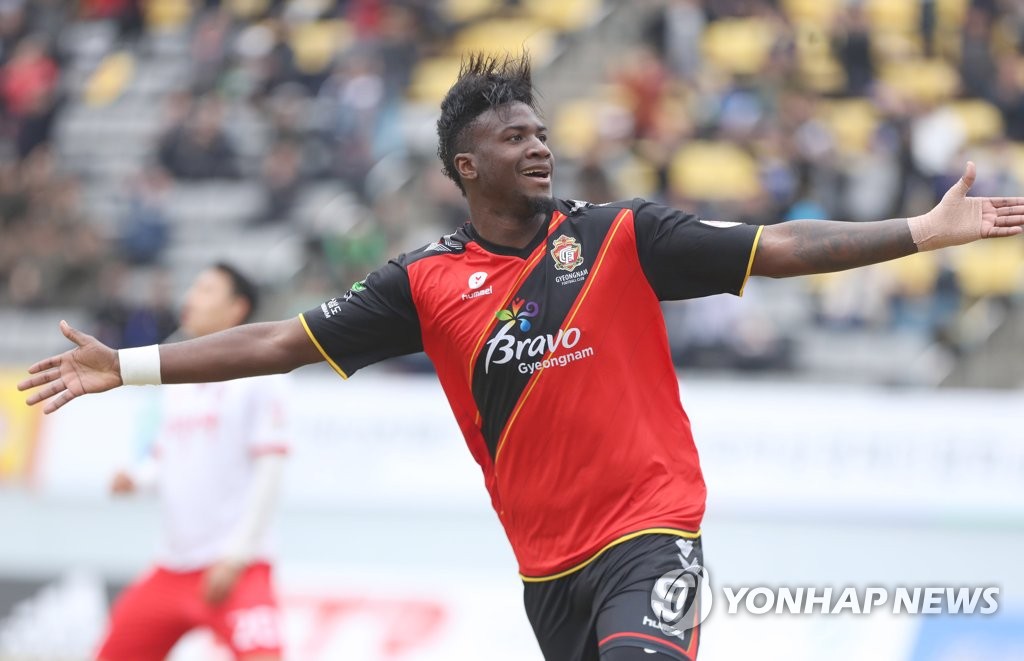