Prosecutors and investigators from the Seoul Central District Prosecutors' Office searched the office of the NCA's personnel management director in the morning to secure personnel documents on two judges who were allegedly disadvantaged in personnel reshuffles during the tenure of former Supreme Court Chief Justice Yang Sung-tae. 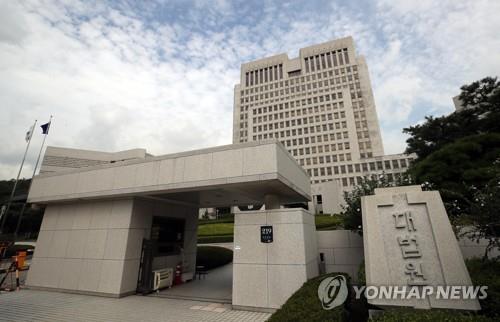 Earlier on Nov. 6, the prosecutors raided the same office in their widening investigation into allegations that scores of judges were blacklisted by the previous court administration office controlled by Yang.

The prosecution has recently asked the NCA to present documents related to the alleged blacklist and personnel documents on more than 50 judges. The NCA has not responded yet.

The blacklist reportedly included judges who criticized policy decisions by the top court or the NCA and specific court rulings.
(END)