Bad loans held by local banks reached 17.8 trillion won (US$15.8 billion) at the end of September, or 0.96 percent of total lending, according to the quarterly data from the Financial Supervisory Service. 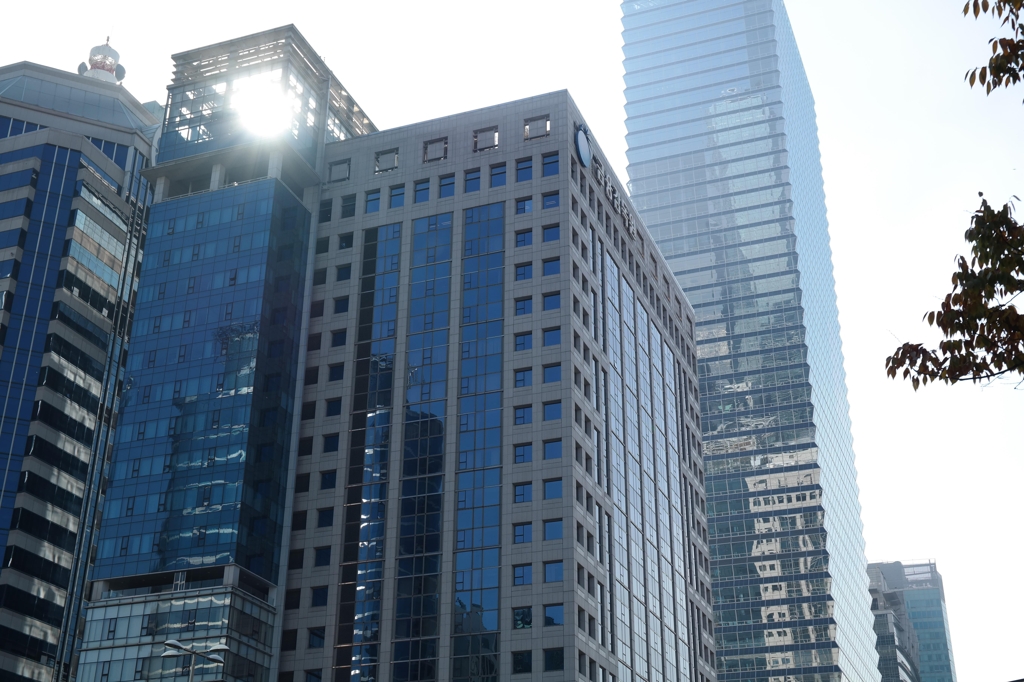 Bad loans extended to businesses reached 16 trillion won at the end of September, accounting for 89.9 percent of total non-performing loans, according to the data.

The overall ratio has been on a steady decline, and the bad-loan ratio for household debts stood at 0.23 percent at the end of September, compared with 0.24 percent three months earlier.

The regulator said it will keep monitoring and supervising bad loans because there is a possibility that bad debt could jump as market interest rates go up.