According to the holding firm, Koo and his sisters are set to pay taxes totaling 921.5 billion won (US$821.5 million) to authorities.

Under South Korean law, Koo is allowed to make the payment through installments for upwards of five years.

The new LG chairman is the son of the late tycoon's younger brother Koo Bon-neung, but he was adopted into his uncle's family in line with the LG family's long-standing tradition of handing the reign of corporate power to the eldest son. 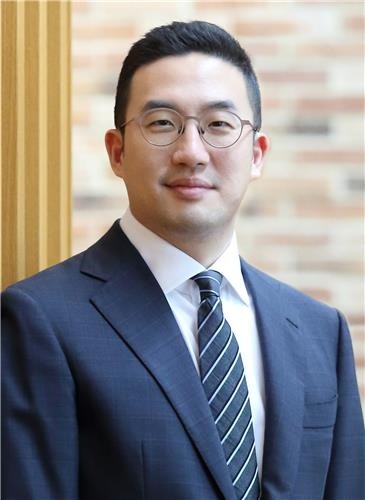