In late November, the Dutch air force deployed the Samsung smartphone for 6,000 of its employees. Samsung will provide free security update services for the enterprise version for four years, the company said in a statement.

The Netherlands Air Force focuses on information-driven action. This goal has made the air force decide to provide every employee in the air force with a smartphone in the form of a Samsung Galaxy S9, an air force official said in the statement. 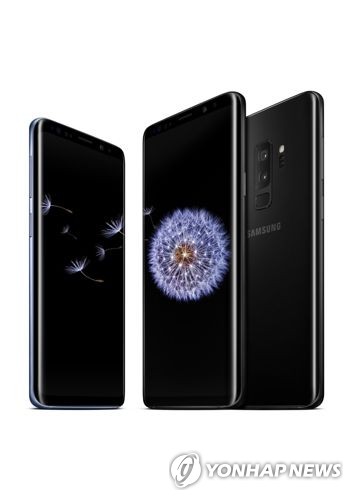