In talks with Kim, Kang expressed her hope that the North Korean leader would promptly make a reciprocal visit to Seoul to strengthen the drive to bring lasting peace to the Korean Peninsula.

The conversation went on in an amicable atmosphere, with Kim extending greetings to South Korean President Moon Jae-in, a ministry official said. 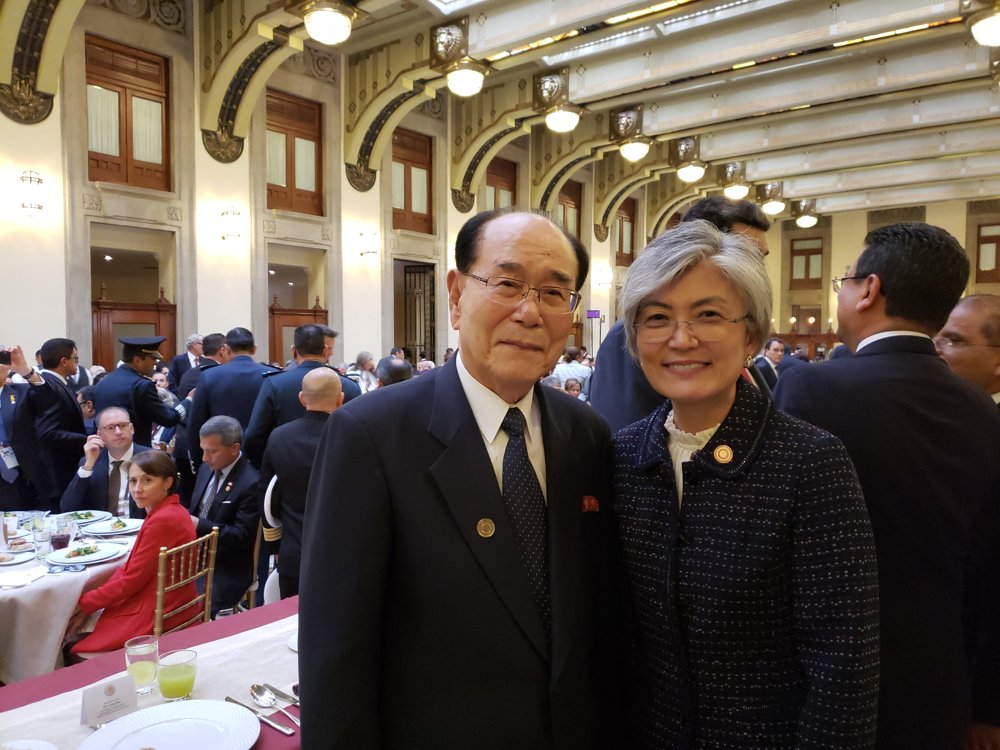