The net profit at 178 firms amounted to 13 billion won (US$11.58 million) for the July-September period, according to the Financial Supervisory Service (FSS). Profit from conventional asset management, such as equity values and trading, gained 43.2 percent to 15.9 billion won, but profit from commissions dropped 26.2 percent to 23.1 billion won, the data indicated.

Investment advisory firms normally get their commissions in the first fiscal quarter after closing their books in March, which partly explains the decline.

The average return on equity, a barometer of profitability, fell 0.6 percentage point to 9.4 percent.

The amount of money managed by the firms increased 10.7 percent to 15.5 trillion won.

"The profitability of smaller investment adviser companies is still weak," the FSS said. "We will continue to strengthen our monitoring of the finances and managed assets at such firms." 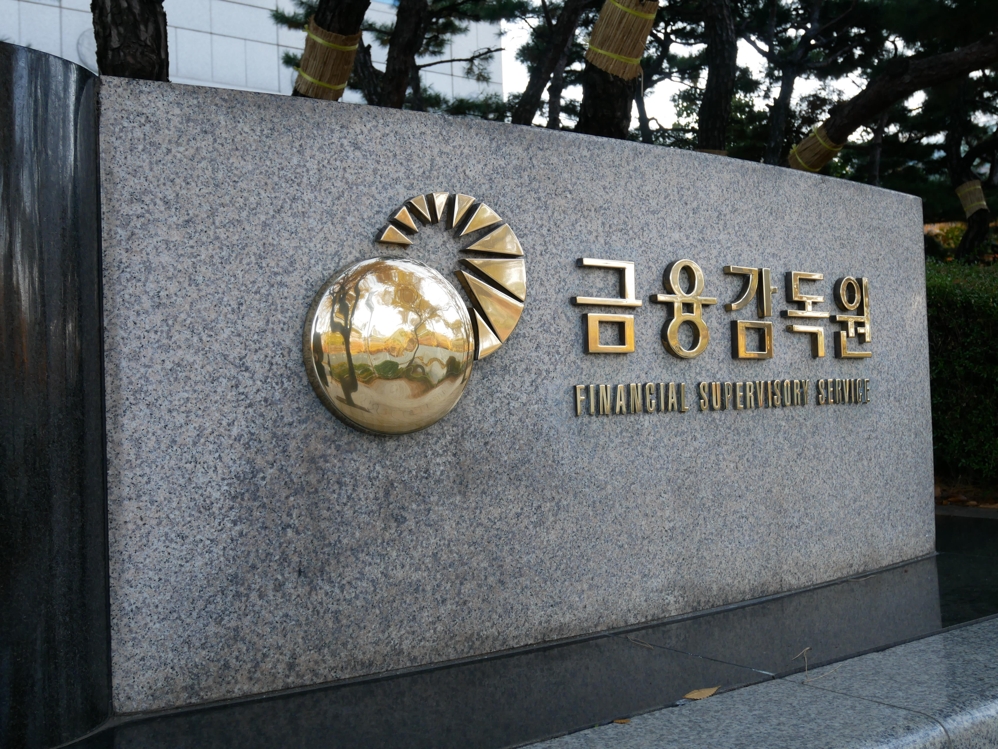