SEOUL, Dec. 3 (Yonhap) -- South Koreans' health has deteriorated over the years as they suffer more from chronic conditions, bad habits and aging, a report from a team of economic professors said Monday.

The index was developed by the team as the first such measurement in the country. The professors, 15 in all, worked on selecting and setting the standards to make the index broad and detailed, covering 29 indices in 10 health categories.

The report showed health declines from diagnosis of diseases, accidents, mental conditions, lack of required booster shots and changes in demographics. In detailed terms, the index dropped as more people were found suffering from high blood pressure, diabetes and hyperlipidemia while bad habits such as drinking and smoking increased. The aging society also added to the worsening health data. 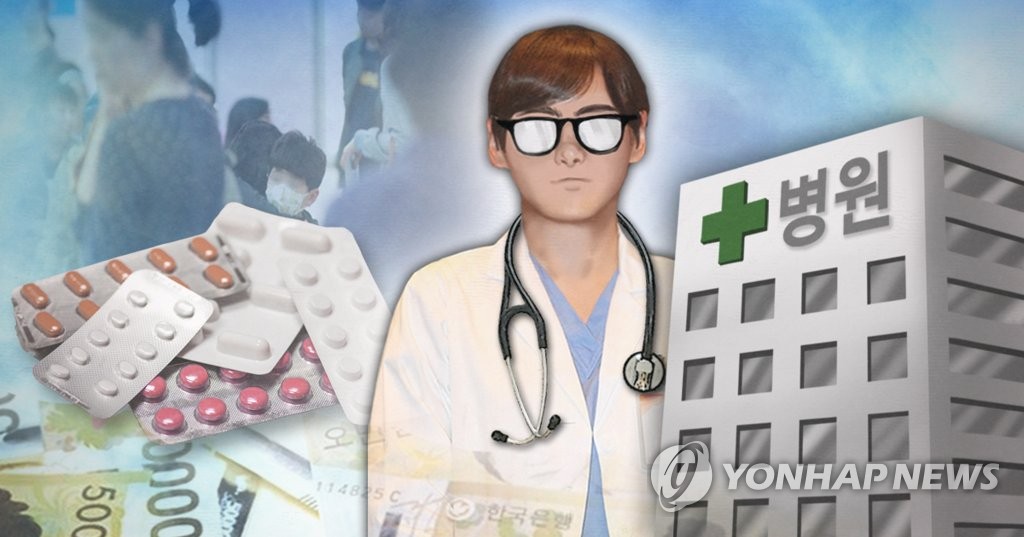 People's ability to access medical institutions and the rate of people getting physical checkups have improved, according to the report.

The index varied by region. People in Ulsan, a city 415 kilometers southeast of Seoul, turned out to be the healthiest at 0.581. By comparison, people of the eastern province of Gangwon ended up with the lowest index at 0.516. The report noted differences in the contracting of disease, use of medical services, eating habits and obesity between the two regions.

"The results indicate that the ineffectiveness of our public health sector is growing," the team's leader, Prof. Hong Seok-chul, said. "We will be looking at public health spending and other elements of the central and regional governments to get to the core of improving people's health and find policy suggestions."
(END)