Remsima, administered through intravascular injections, is used in the treatment of a number of diseases, from rheumatoid arthritis to Crohn's diseas, Celltrion said. The SC version allows patients to conveniently inject it by themselves, unlike the intravenous formulation that requires patients to visit hospitals.

Celltrion forecasts the authorization process to be completed in the second half of 2019.

Celltrion said it intends to improve the competitiveness in the European autoimmune disease therapeutic agent market through the so-called twin-track strategy with the existing Remsima and Remsima SC.

Celltrion said the market share of Remsima surpassed that of its original drug, Remicade, during the fourth quarter of last year to take 52-percent market share. 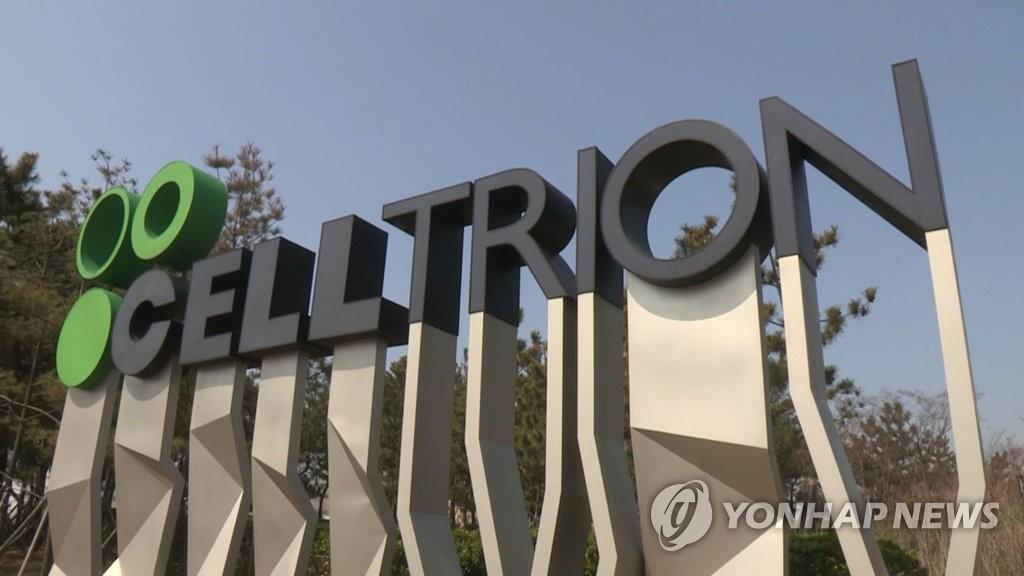