SEOUL, Dec. 3 (Yonhap) -- The U.N. Educational, Scientific and Cultural Organization (UNESCO) will implement a pilot project next year to award international certification to tap water in a South Korean city, the Ministry of Environment said Monday.

In order to recommend a South Korean city for the international certification system for tap water, the ministry will give a presentation to representatives of local governments at the state-run Water Quality Research Center in the central city of Daejeon on Tuesday.

The international certification system, which UNESCO plans to introduce in 2021, evaluates the purification management and quality of tap water and certifies participating cities to increase the percentage of drinkable water and dependence on tap water they provide.

The U.N. body has decided to designate South Korea as a country participating in the project as it has a high opinion of its tap water quality, according to the ministry.

Park Ha-joon, head of the water resources policy bureau at the ministry, expressed the wish that the selection of a South Korean city as the recipient of the international tap water certification by UNESCO will help the country's water management technologies be recognized internationally. 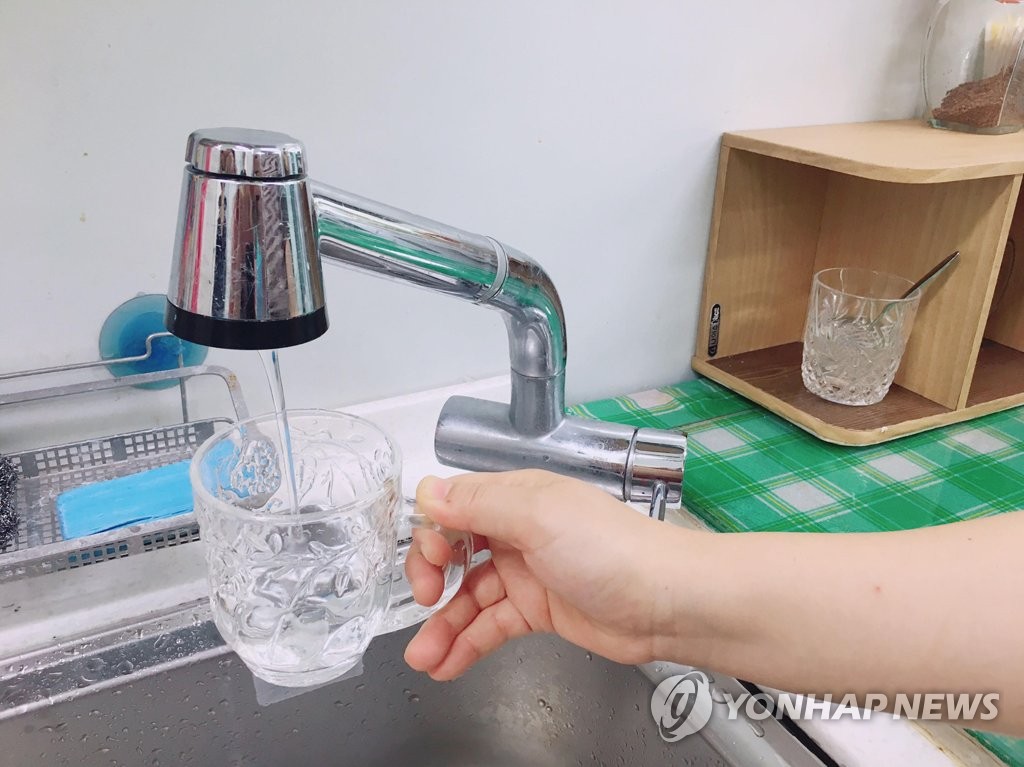