SEOUL, Dec. 3 (Yonhap) -- The reigning South Korean baseball MVP Kim Jae-hwan is in pursuit of another major trophy to add to his mantelpiece.

Kim, a slugging outfielder for the Doosan Bears, has been nominated for the Golden Gloves, the Korea Baseball Organization (KBO) announced Monday.

Kim earned the MVP award in November after leading the KBO with 44 home runs and 133 RBIs in 139 games. It was the first MVP honors for the 30-year-old in his eighth season. Kim was also among the leaders in other categories, including on-base percentage, slugging percentage, runs scored, hits and batting average.

The left fielder won his first and only Golden Glove in 2016. In the outfield category, Golden Gloves are given to three outfielders, regardless of their positions. 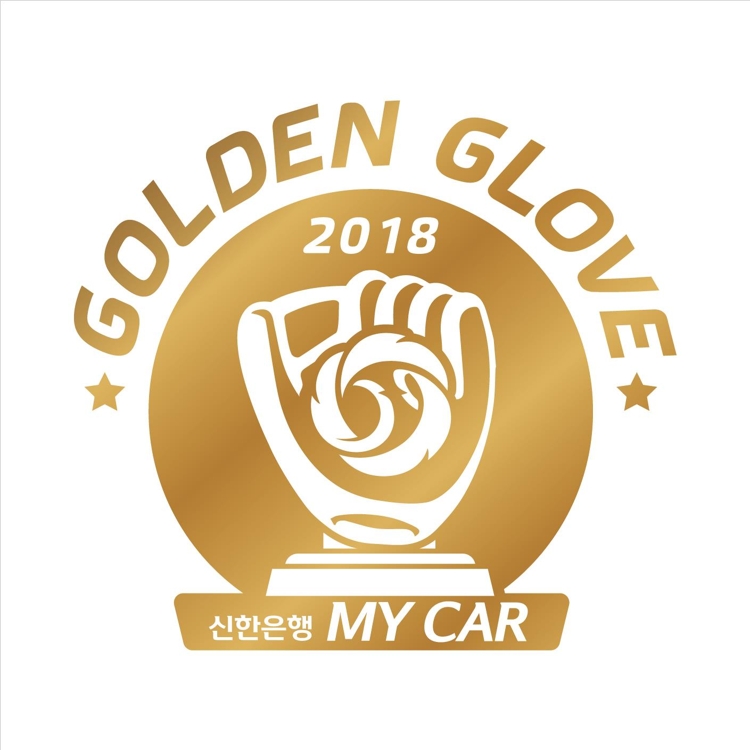 Voting by baseball writers, broadcasters and analysts will run from 10 a.m. Monday to 5 p.m. Friday, and the winners will be announced during the awards ceremony in Seoul at 5:30 p.m. next Monday.

Despite the name's connotation, Golden Gloves have been usually presented to players who put up the best offensive and pitching numbers, instead of the best defensive players. In addition to the nine fielding positions, the KBO also hands out Golden Gloves to designated hitters. League leaders in major offensive and pitching categories all earned automatic nominations.

Starting in 2017, the KBO added defensive innings played to the qualifying criteria, which expanded the pool of nominees and somewhat brought defensive contributions into consideration.

Right-hander Josh Lindblom, Kim's teammate on the Bears who finished second in the MVP voting, will try to win his first career Golden Glove. He posted the KBO's lowest ERA at 2.88 and tied for second with 15 victories. Since the KBO opened the doors for foreign players in 1998, five import pitchers have won the Golden Glove.

Nexen Heroes' first baseman Park Byung-ho, third in the MVP race, will go for his fourth Golden Glove and his first since 2014. 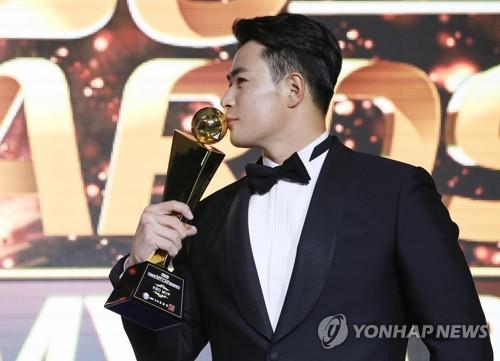 Free agent catcher Yang Eui-ji, an All-Star for the Bears, is a favorite to win his fourth Golden Glove. Considered the KBO's most complete backstop, Yang enjoyed his most productive offensive season -- he was second in both batting average (.358) and on-base percentage (.427) -- while playing his usually stout defense behind the plate. Yang led the KBO by throwing out 37.8 percent of would-be base stealers and committed just three errors.