SEOUL, Dec. 3 (Yonhap) -- Ardian, one of Europe's largest private equity investment firms, said Monday it has opened an office in South Korea as part of its global expansion strategy.

The branch, located in central Seoul, will tap into the growing appetite for its funds and private-equity by Korean investors, according to the firm.

It is the Paris-based firm's fourth office in Asia, after Singapore, Beijing and Tokyo, the company said, noting that the advance into the South Korean market will serve as a "major growth opportunity."

Ardian has US$82 billion in assets across the globe with around 10 offices across Europe and the United States. 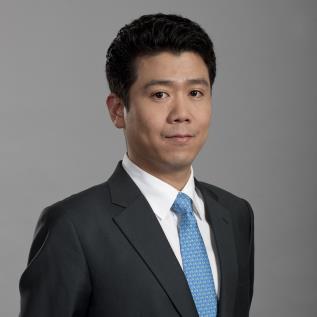