The star of the mega-hit television series, "Descendants of the Sun," is shooting for tvN's new series, "Asdal Chronicles," set to premiere next year.

Actor Jung Hae-in will host the Seoul event while the Japanese one will be emceed by Park Bo-gum. 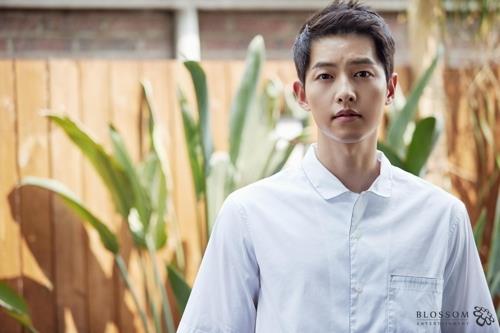