The forthcoming album has four new tracks -- Korean and Chinese versions of title song "Love Shot," "Trauma" and "Wait" -- as well as 11 tracks from the fifth album, SM Entertainment said. 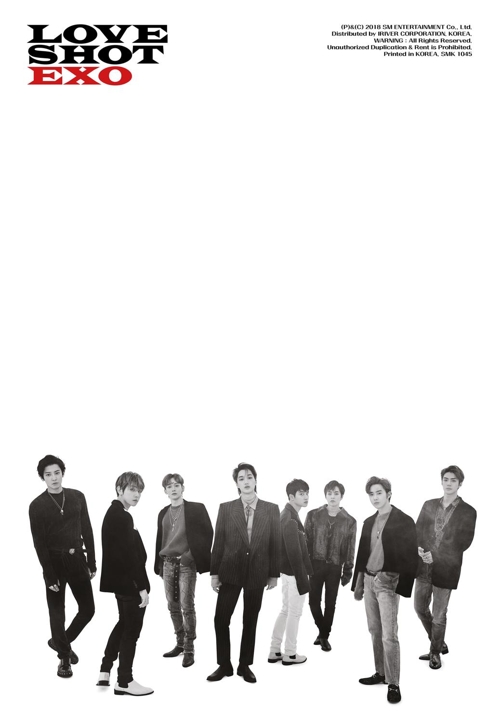 Earlier, the Nov. 2 album titled "Don't Mess Up My Tempo" became the fifth full album from the group to sell more than 1 million copies. It also ranked 23rd on the Billboard 200 main albums chart and topped iTunes charts in 28 regions around the world upon its release.

The group has recently achieved a major milestone in the Korean music industry with more than 10 million cumulative album sales. Among K-pop artists who debuted after 2000, EXO is the only one who has set the record.

EXO's "Love Shot" will be available for pre-orders starting Monday. 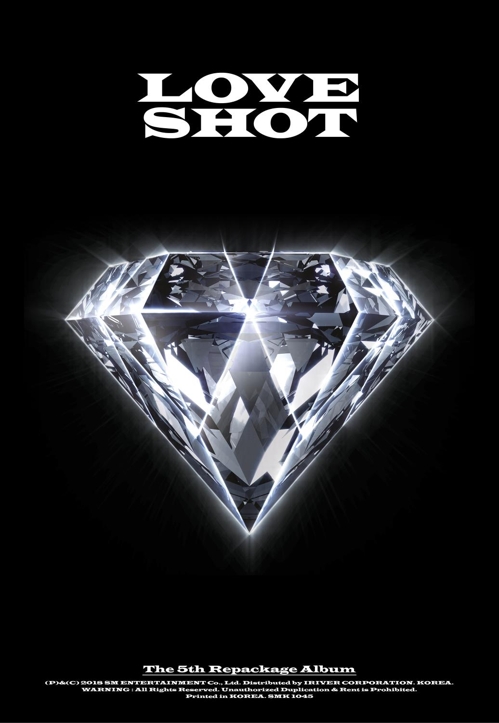