SEOUL, Dec. 3 (Yonhap) -- South Korea will unveil a comprehensive plan to foster the nuclear decommissioning industry next year to target a growing market for such work and satisfy the local supply chain under the nuclear phase-out plan, the energy ministry said Monday.

Sung Yun-mo, minister of trade, industry and energy, made the pledge during his visit to the Kori-1 reactor in the southeastern port city of Busan, which was shut down in June 2017 following 40 years of commercial use.

The ministry has set a goal of developing the technologies needed to dismantle nuclear reactors by 2021 that will make such sites free of radioactive hazards and of establishing a research institute to pave the way for entering the global market by 2030.

Under the plan, the government has launched a consultative body composed of state-run utilities, construction companies and research institutes to put concerted efforts toward developing the nation's nuclear decommissioning industry.

The policymaker visited Shin Kori-4 in Ulsan, 414 kilometers southeast of Seoul, which has completed construction and is set to go online in August. He also checked the safety of the nearby Shin Kori 5-6 units currently under construction.

His inspection was seen as an effort to reaffirm the government's nuclear phase-out policy against pro-nuclear advocates after Taiwan voted in favor of using nuclear power in a referendum on Nov. 24.

Under the Moon Jae-in administration's energy roadmap, 11 reactors will be retired one by one by 2030 as their operational life cycles expire, as the government said it won't extend their operation.

According to the International Atomic Energy Agency (IAEA), 34 nations have built 611 reactors and 449 were in operation as of April 2017. Among 160 reactors that have been permanently shut down, the decommissioning process has only been completed for 19. 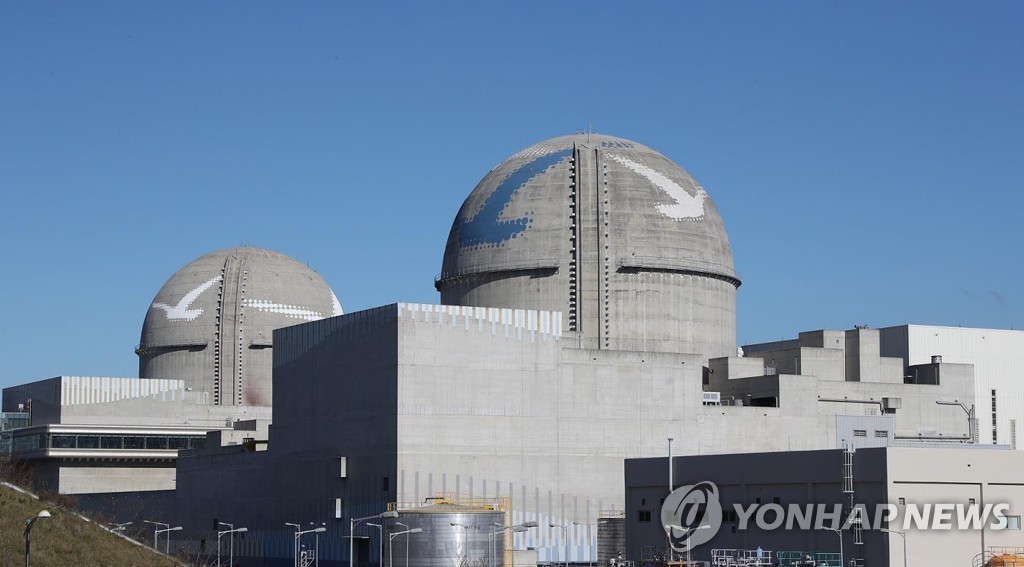