SEOUL, Dec. 3 (Yonhap) -- South Korean media and entertainment company CJ ENM has invested about US$ 1 million in the production of "Moulin Rouge," a Broadway musical set to open in June, the company said Monday.

It became the company's third participation in the production of overseas musicals after "Kinky Boots" and "The Bodyguard." 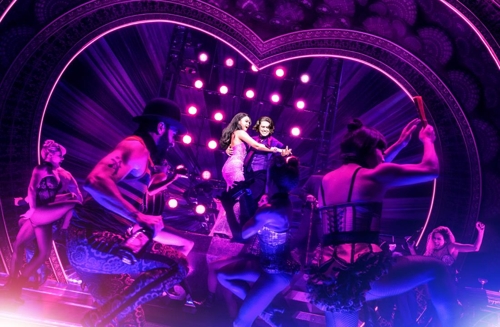 "We have put our name early on the list of producers with a 1-million-dollar investment," CJ ENM said in a release. "This will help strengthen our capability to produce musicals in overseas markets."

"Moulin Rouge" was adapted from the 2001 hit film of the same title. Set in 1890's Paris, it tells a story of a young English writer who falls in love with a star performer at the Moulin Rouge.

The musical version features famous pop numbers from big-name artists, such as Madonna, Beyonce, Lady Gaga, Adele and Rihanna, in addition to the film's sound tracks.

It was unveiled for the first time in the pre-Broadway tryout in Boston on July 10 and is set to premiere at Broadway's Al Hirschfeld Theatre on June 28. 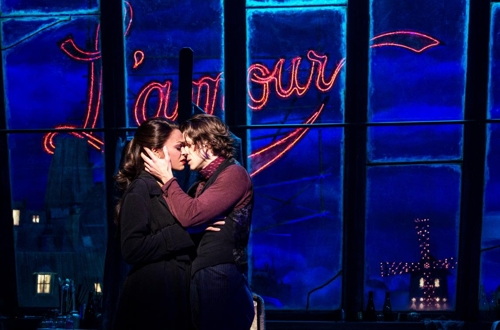