SEOUL, Dec. 3 (Yonhap) -- The Genesis G70 beat out 19 rivals including the BMW 3 series to win the 2019 MotorTrend Car of the Year award, a first for a South Korean carmaker, the company said Monday.

The all-new G70 is sold under an independent Genesis brand and rides on a platform separate from cars made by its parent, Hyundai Motor Co.

The Genesis G70 was unrivaled in balanced, sporty handling and the strong performance of its 3.3-liter twin turbo V6 engine. The editors said the G70 easily matched luxury peers such as the BMW 3 Series and the Mercedes-Benz C-Class sedan.

"It hits all the right notes: Punchy powertrains and an agile chassis that's a ton of fun, sporty exterior styling with strong graphics, and a well-appointed interior. Look out, BMW. It's the real deal," MotorTrend international bureau chief Angus MacKenzie said in a statement. 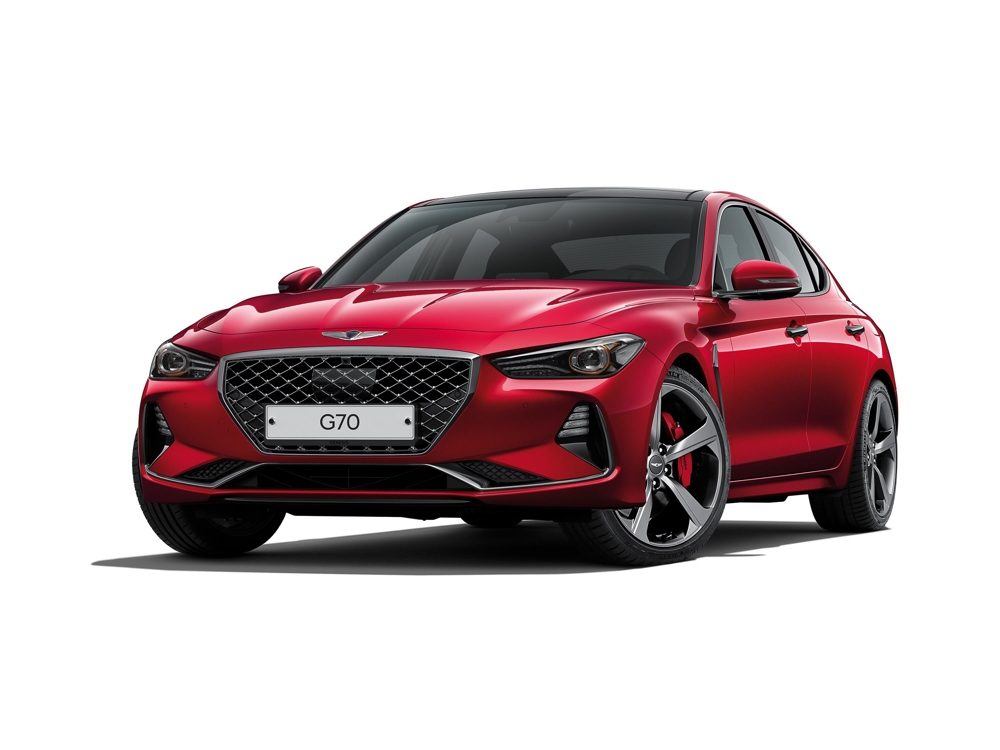