SsangYong Motor sold 13,030 vehicles in November, up from 12,082 units a year earlier, helped by strong local demand for the Rexton Sports SUV, the company said in a statement.

From January through November, the maker of the flagship G4 Rexton and compact Tivoli SUVs sold a combined 127,818 vehicles, down 1.3 percent from 129,477 a year earlier, the company said. 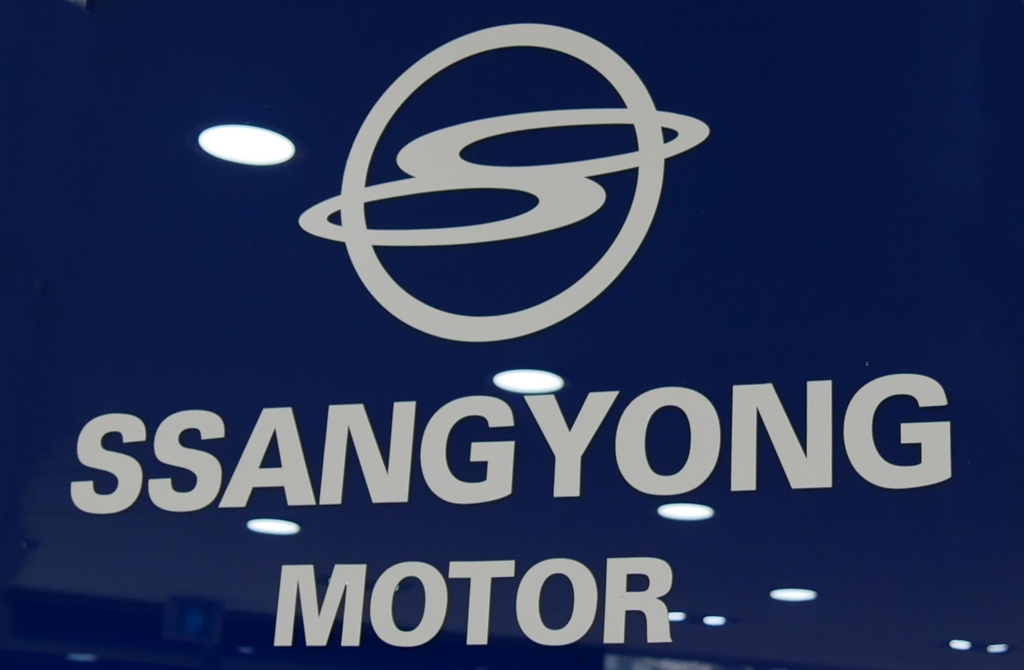