"Lower vehicle demand from China and the United States, due to trade disputes between them, and economic uncertainties in emerging markets, such as Turkey, weighed on the monthly sales results," the statement said.

To boost sales, Hyundai launched the all-new Santa Fe sport utility vehicle and the facelifted Tucson SUV in the United States and other markets this summer. But the SUV models have yet to translate into solid sales boosts for the company.

In the January-November period, sales climbed 1.9 percent to 4.18 million autos from 4.1 million units a year earlier. 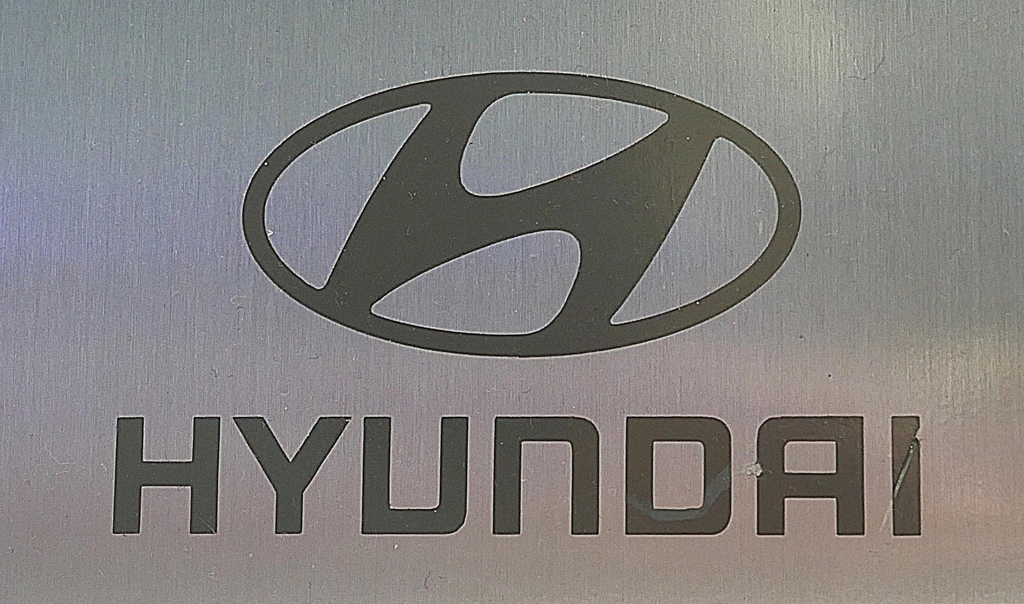