Kia sold 247,115 vehicles in November, down from 257,000 units a year ago. The lower numbers were due to weak sales in China amid trade disputes between Washington and Beijing, the company said in a statement.

From January to November, sales rose 2.1 percent to 2.57 million units from 2.52 million in the year-ago period, it said. 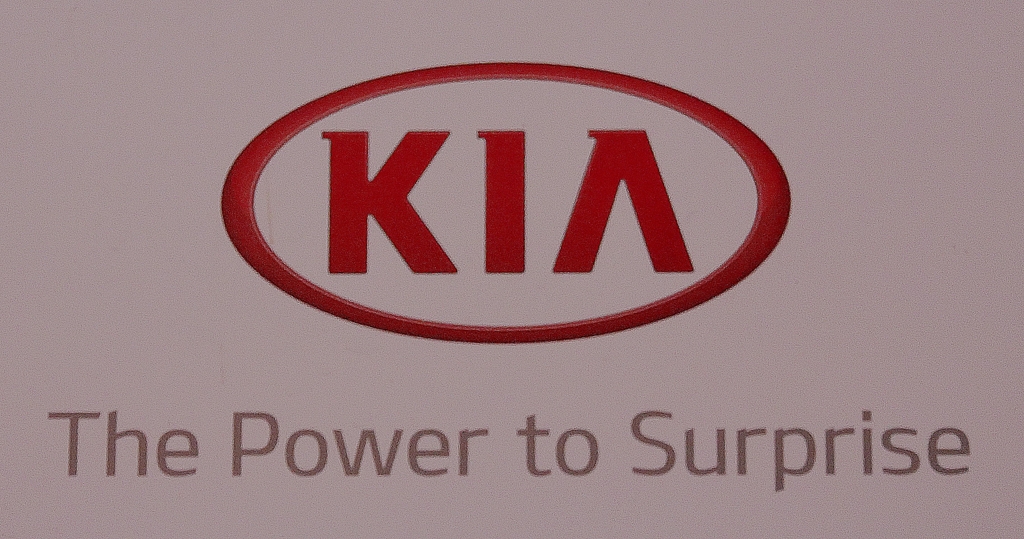