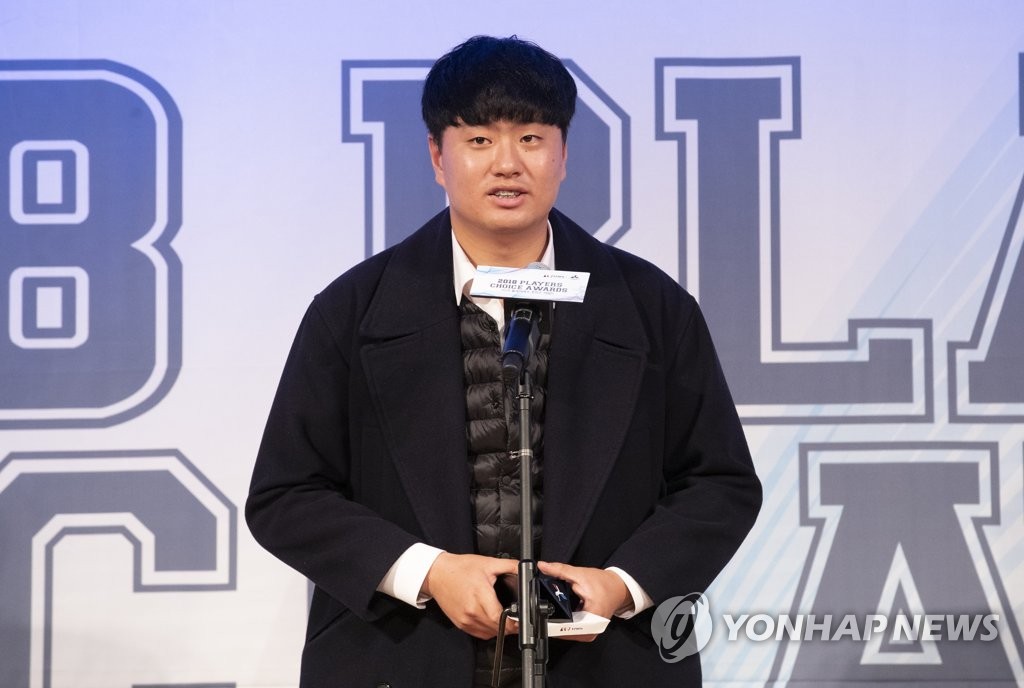 Lee said he didn't feel as if he'd done anything special by rejecting the fixing offer.

"As a professional baseball player, I was offended to receive that offer," Lee said. "We all received training on how to deal with a situation like that, and I only did what I was supposed to do. And the club took care of the rest. I never thought it would lead to an award like this." 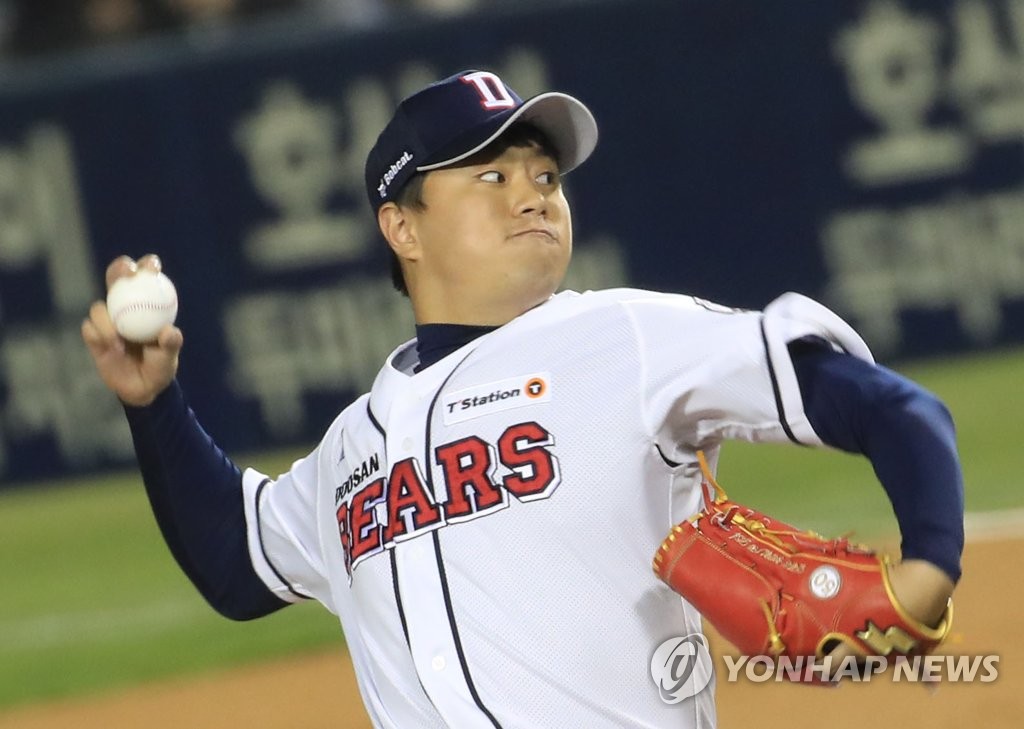