The K League, the operator of the South Korean pro football leagues, said after a board meeting that it decided to give Mugunghwa, currently run by South Korean police, a probation period to complete their switch to a municipal government-owned club. If Mugunghwa can transfer managements rights to a city government by Dec. 20, the K League said that they are allowed to compete in the second-tier K League 2.

Mugunghwa won the K League 2 this year but were denied promotion to the first division after they failed to submit their recruitment plan for the 2019 season.

Mugunghwa, managed by the Korean National Police Academy, were founded in 1996 with the purpose of helping footballers stay in the game while fulfilling their mandatory military duties. The players who join Mugunghwa are part of the auxiliary police, completing their national duty as police officers after finishing basic military training.

The South Korean government last year announced it will abolish the auxiliary police by 2023 and that recruitment will end by 2022. But the National Police Agency recently ordered the police academy to stop recruiting athletes immediately and disband its sports teams by next year.

In order to compete in the K League, a team must have at least 20 players. But without new recruiting, Mugunghwa will fall short of that number. They currently have 26 players on the roster, but 12 of them will be discharged in February.

To save the team from disbandment, there have been discussions on transforming Mugunghwa FC into a municipal government-owned club by transferring management rights to the Asan city government.

Meanwhile, the league announced that it agreed to the early release of K League players for the national football team, which will begin its training for the Asian Football Confederation (AFC) Asian Cup next week in Ulsan. 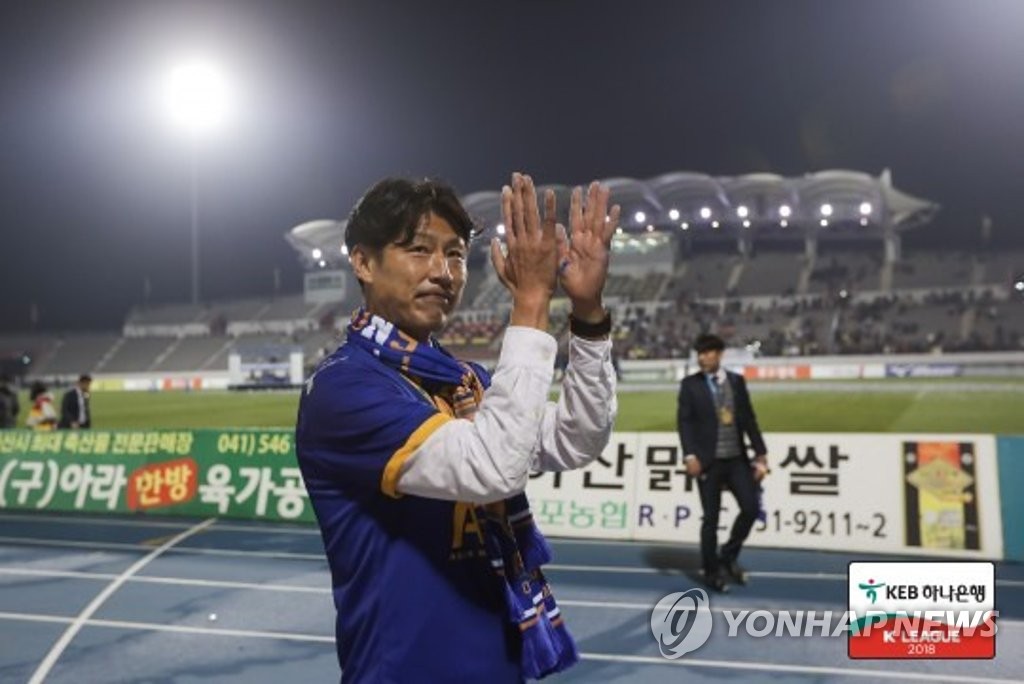