SEOUL, Dec. 3 (Yonhap) -- Ulsan Hyundai midfielder Han Seung-gyu said Monday he feels proud of himself for overcoming hard times in the first half of the season after winning the top award for young players in the South Korean pro football league.

"I know my club Ulsan had not won the top rookie award since Lee Chun-soo (in 2002)," Han said after the 2018 K League Awards at a Seoul hotel. "So I had big expectations for this award. I really want to thank my club." 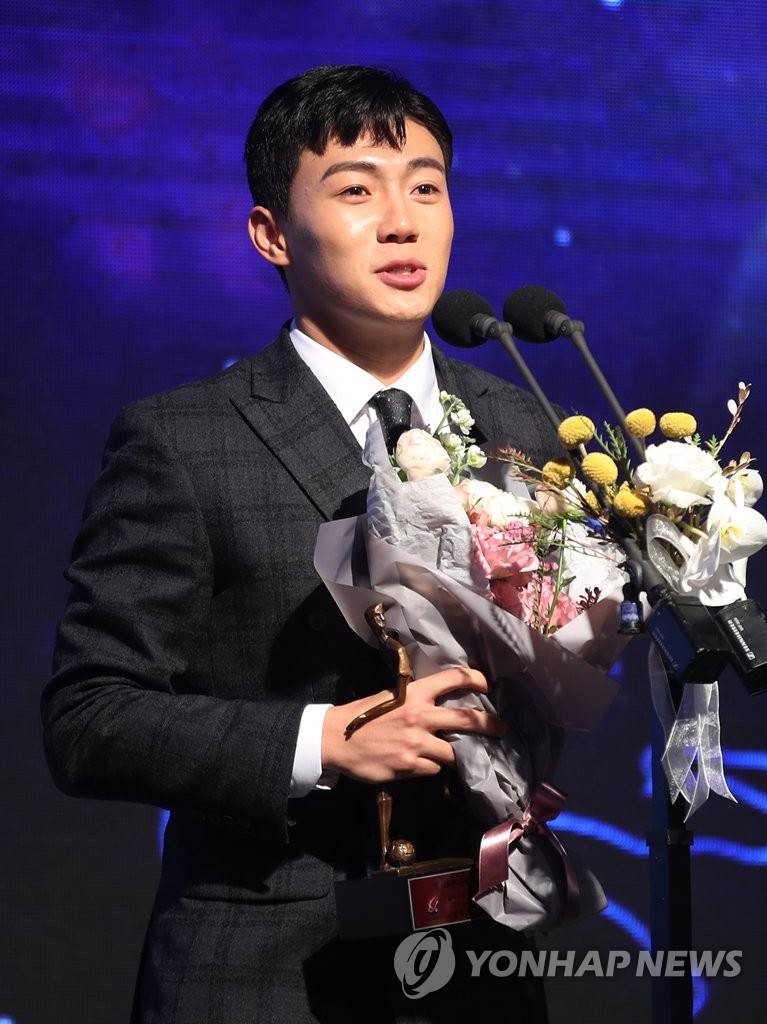 In his sophomore season, Han had five goals and seven assists in 31 matches and helped Ulsan to finish third in the league.

Han said he went through a tough time in the early phase of the season. Han said he was disappointed when he didn't get an Asian Games selection this summer. South Korea eventually won the gold medal at the Asian Games, and his peers also earned military service exemptions.

"I didn't get the Asian Games selection, and my grandfather passed away in the first half of the season," he said. "I realized I wasn't good enough to play at the Asian Games. So I really worked hard and trained hard to become a better player."

Han became an important player for Ulsan as the season entered the second half. With a third-place finish, Ulsan are now in the Korea Football Association (FA) Cup final.

Despite winning the award, Han said he still needs to make more improvements.

"I know I'm not a perfect player," he said. "Next season, I want to display good performance from the start." 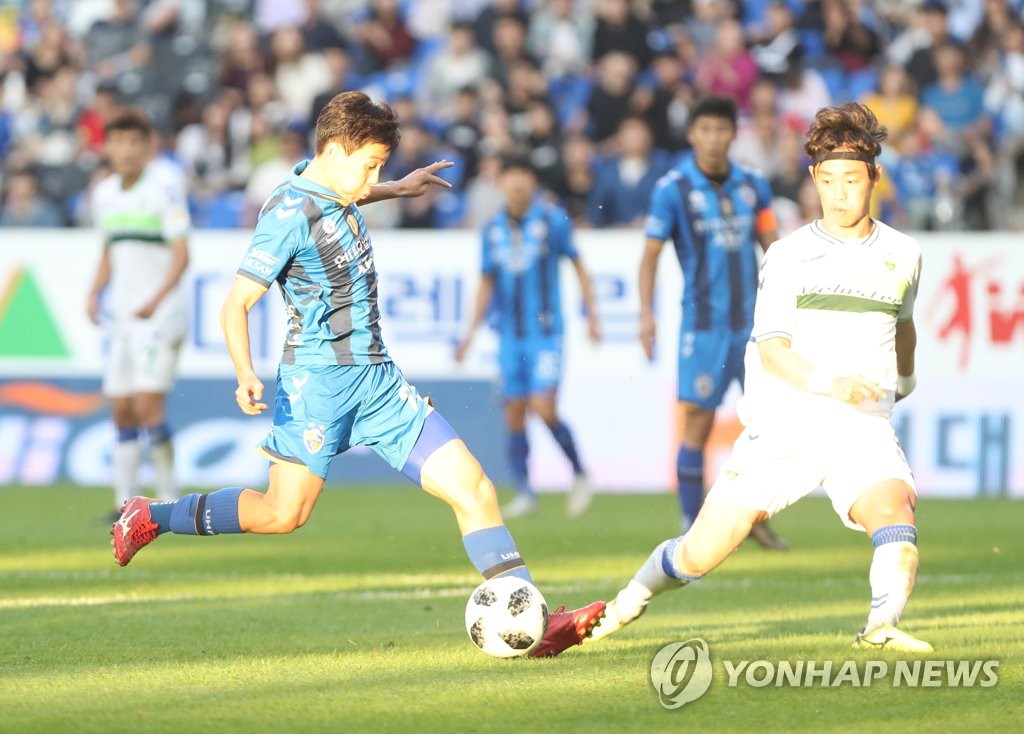