The July-September growth rate marked the slowest since the fourth quarter of last year when the economy contracted 0.2 percent, according to the Bank of Korea.

On a year-on-year basis, South Korea grew 2 percent over the three-month period, marking the slowest on-year growth since the third quarter of 2009. 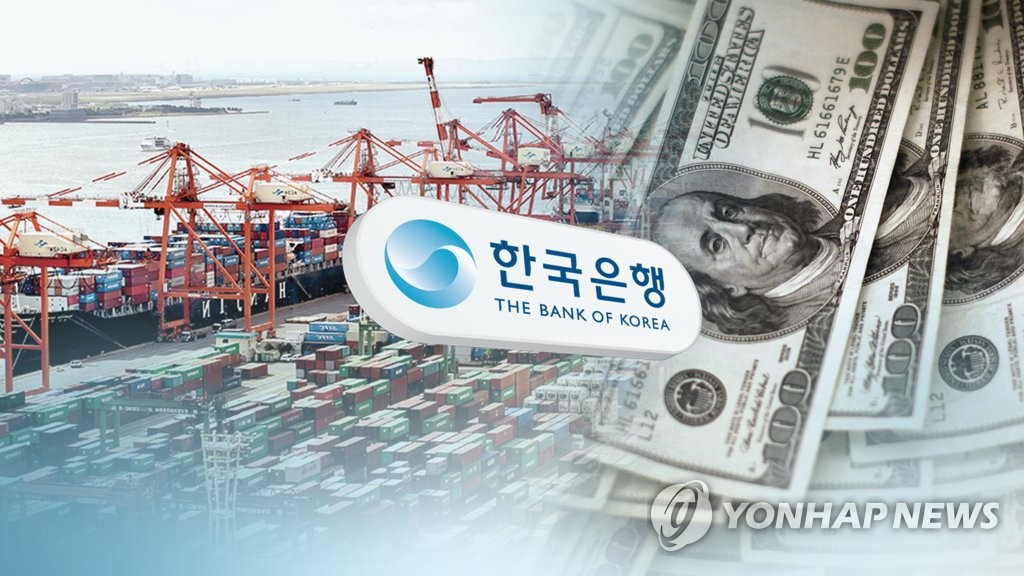