The North's 2019 calendars mark Jan. 8, which is presumed to be Kim's birthday, as an ordinary working day, according to the recently-published calendar obtained by Yonhap News Agency.

Kim's birthday has not been designated as a holiday since he took office in late 2011. Nor have there been major celebrations for the day.

This contrasts with Feb. 16 and April 15, which have been celebrated as national holidays for the birthdays of his late grandfather and father, Kim Il-sung and Kim Jong-il.

In this year's calendars published in late 2017, "supreme leader" was used to refer to Kim Jong-un, unlike "comrade" used before, hinting that the young leader has been consolidating his grip on power.

Some experts said that Kim's birthday remains unmarked in calendars since he might think he hasn't done enough to show off and that he is still too young and needs to respect his late grandfather and father.

Others said that there might be more practical reasons involved, such as concerns over additional rations that Pyongyang will have to give to people if celebrating Kim's birthday as a national holiday.

Kim's father and late leader, Kim Jong-il, saw his birthday designated as a national holiday in 1982 when he was 40, two years after he was anointed as successor to his father and national founder Kim Il-sung. 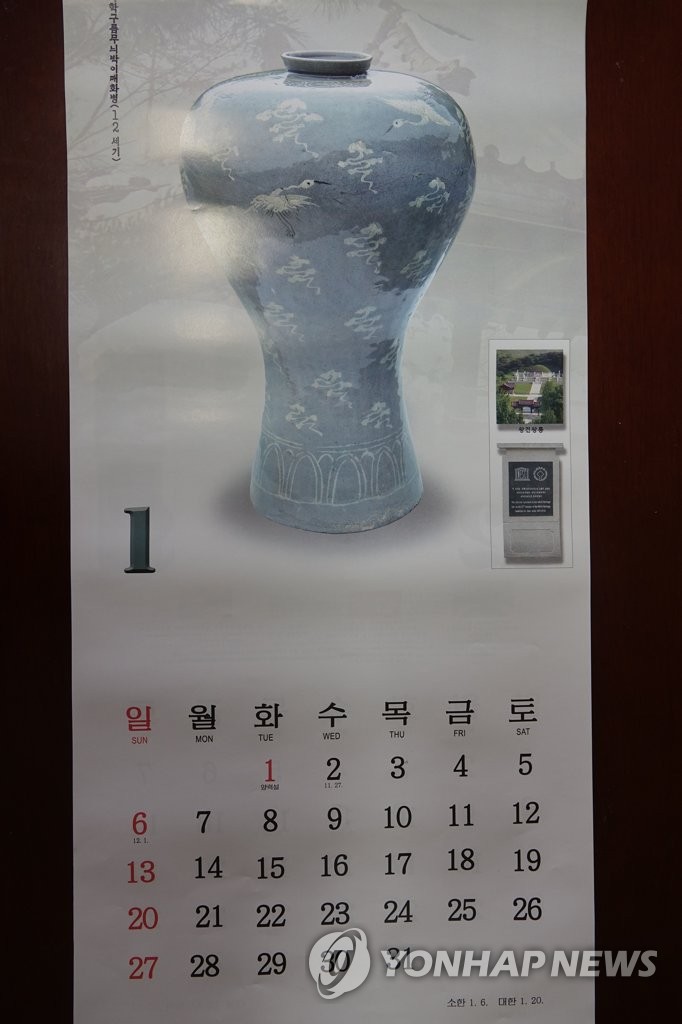