SEOUL, Dec. 4 (Yonhap) -- The number of listed firms buying back or canceling company shares increased in the first half of this year, already having surpassed 70 percent of last year's total, a corporate research report showed Tuesday.

Data from the Korea Corporate Governance Service (KCGS) said 67 companies bought back company stocks while seven retired them in the January-June period. The sum is nearly 72 percent of 103 companies for all of 2017. 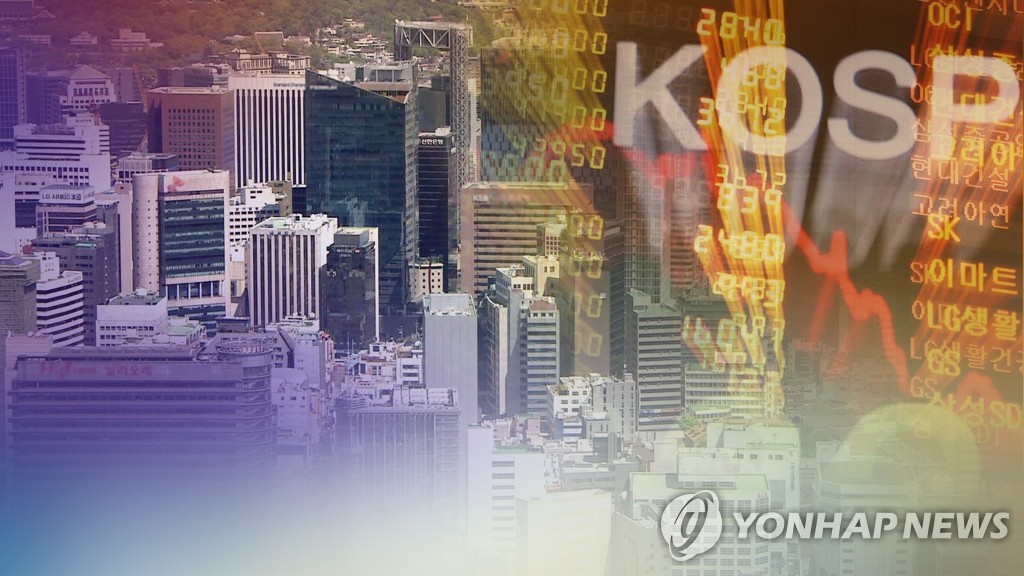 SK Innovation led the pack by taking back approximately 1 trillion won worth of company shares. Samsung Electronics bought back 838 billion won worth and Hyundai Motor 317.8 billion won worth. Together, the three companies accounted for 73.6 percent of the monetary total of stock buyback during the measured period.

"Share buyback is good news in terms of benefits for shareholders, but local firms often resell them on the market instead of canceling them, using it as a means to defend managerial control," Kim So-yeon, a research with the KCGS, said. "It is positive that this year the amount of retired stocks increased more than that of stock buyback."
(END)