SEOUL, Dec. 4 (Yonhap) -- Having already made a fair bit of history, South Korean teen figure skater Cha Jun-hwan will try to do more of the same in Canada this week.

Cha, 17, will be the lone South Korean representative at the International Skating Union (ISU) Grand Prix of Figure Skating Final in Vancouver. The men's short program is scheduled for Friday, followed by the free skate on Saturday.

Cha is the first South Korean male skater to reach the Grand Prix Final, and the first from the country of any gender to qualify for this event since Kim Yu-na in 2009. 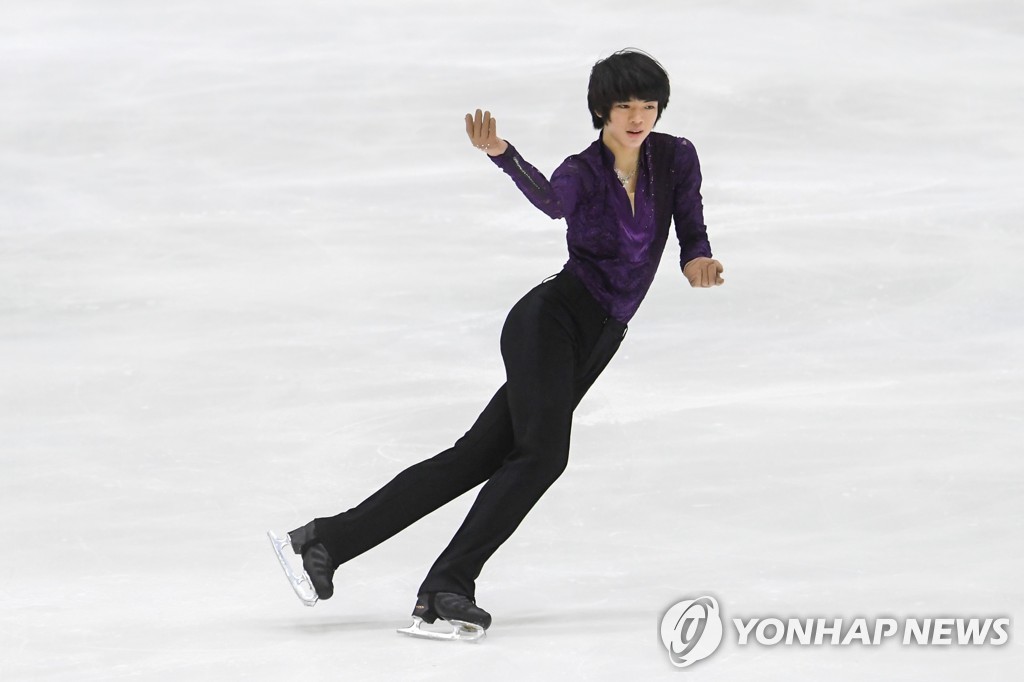 Cha won two bronze medals in his two Grand Prix appearances this season to earn his spot among the top six.

He enjoyed an outstanding junior career, winning two gold medals during the 2016-2017 ISU Junior Grand Prix season and then earning bronze at the Junior Grand Prix Final -- becoming the first South Korean male to reach the podium there.

Cha made his senior debut in the 2017-2018 season but struggled early on with ankle and hip injuries. He still acquitted himself well in his Olympic debut, finishing 15th – the highest position by a South Korean man -- at the PyeongChang Winter Games in February this year.

And Cha hit the ground running in his second senior season. He posted consecutive second-place finishes in lower-tier ISU Challenger Series events, first at the Autumn Classic International in Canada in September, and then Finlandia Trophy in Finland in October.

At his first Grand Prix stop of the season, the Skate Canada International in October, Cha placed third. He followed that with another third-place finish at the Grand Prix of Helsinki in early November.

The field at the Grand Prix Final opened up a bit after Yuzuru Hanyu of Japan, two-time Olympic champion who won two Grand Prix titles this season, withdrew from the competition last week with an ankle injury.

That leaves fellow Japanese Shoma Uno and rising American star Nathan Chen, who each have two Grand Prix victories this season, as the two favorites.

Chen and Uno finished first and second at the world championships earlier this year on the strength of their quadruple jumps. Chen, the first skater to land five different quads in competition, attempted two quads in his short program and three more in his free skate for his most recent Grand Prix win in France late November. Uno, the reigning Olympic silver medalist, has been attempting six quads -- two in the short program and four in the free skate -- this season.

Cha isn't yet the technician that those two are. He only has one quad jump in his short program and two more in his free skate. He will have to land these high-risk, high-reward jumps cleanly and try to make up ground with his artistic points. 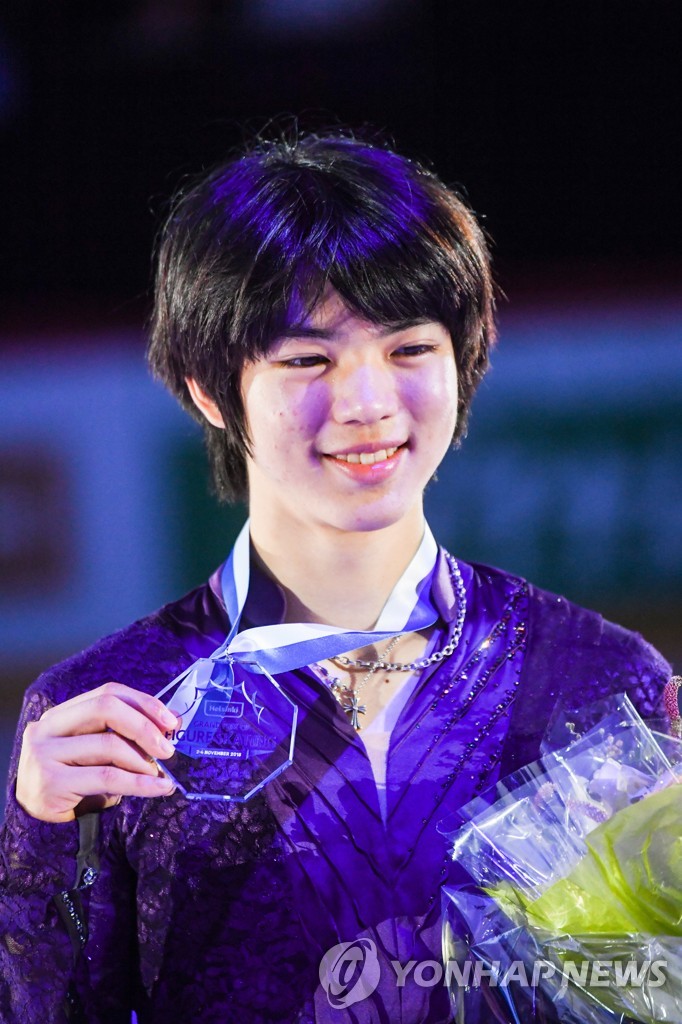