Santa Fe, released with a full change in March, was relegated to second best-selling car in November, ousted by Grandeur. The aggregate sales total for the SUV for January-November was 98,559 units, falling behind the full-size sedan. 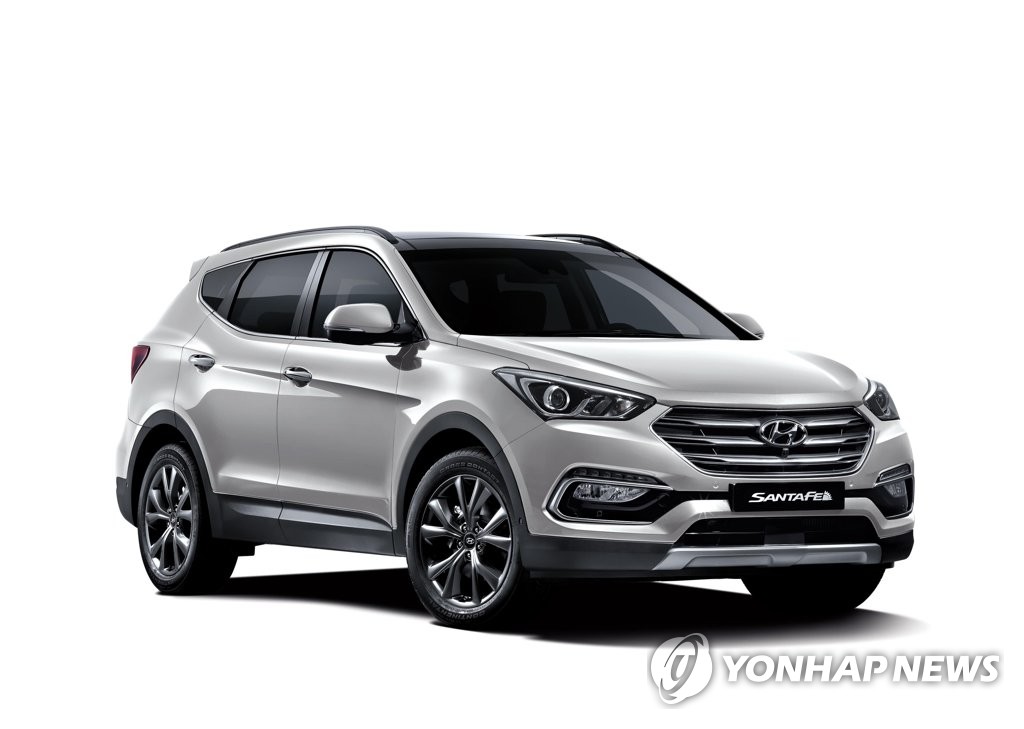 Nevertheless, Santa Fe needs only 1,500 sales in December to join the 100,000 sales club, a figure that industry officials say will be easy to reach.

Grandeur has already reached the status by selling 102,682 units this year as of November. It was the top seller in November among local brands, with 10,191 units. The performance is most likely to make the full-sized sedan the best-selling car at home for the second year in a row.