The two K League 1 clubs will meet in the two-legged final of the 2018 Korea Football Association (FA) Cup. The first leg will be played at Munsu Football Stadium in Ulsan on Wednesday, followed by the return leg at Daegu Stadium on Sunday.

The FA Cup champions will receive not only honor and prize money but also a ticket to the Asian Football Confederation Champions League (ACL) group stage next year.

Ulsan have secured a playoff spot at the 2019 ACL by finishing third in the K League 1 this season. However, with the FA Cup title, Ulsan could advance directly to the group stage without playing a cumbersome playoff match. Daegu could make their first-ever ACL appearance. 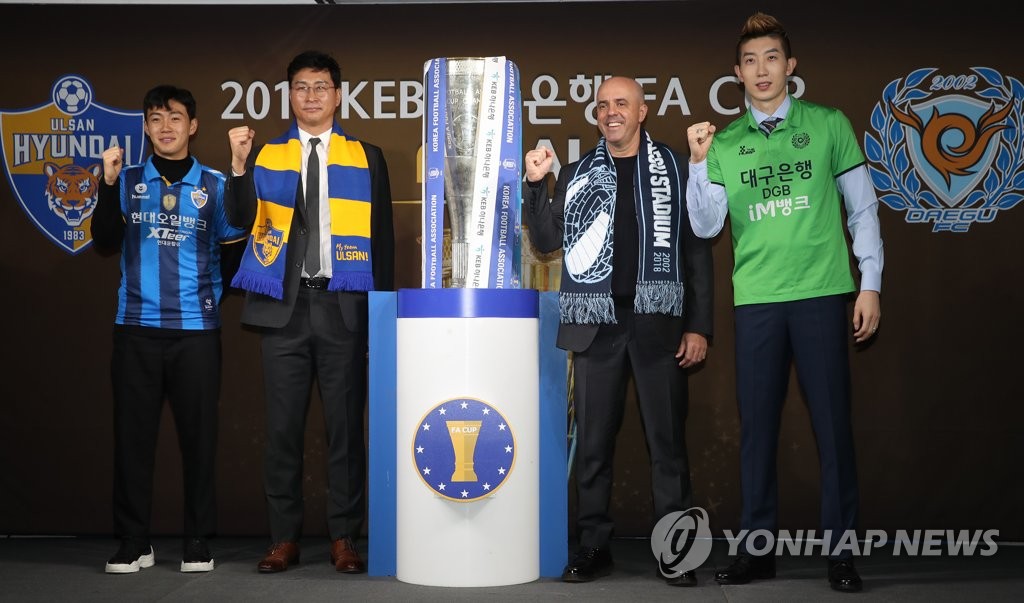 Ulsan are the defending champions of the FA Cup, in which both amateur and professional clubs can participate. Kim Do-hoon's side claimed their first ever FA Cup title last year after beating Busan IPark FC 2-1 on aggregate.

Although they have only one FA Cup trophy, Ulsan are traditional powerhouses when it comes to the premier domestic cup competition. Ulsan have reached FA Cup semifinals a record 11 times in their club history.

Daegu relatively have poor FA Cup history compared to Ulsan. Led by Brazilian head coach Andre Luiz Alves Santos, commonly known as Andre, Daegu are in their first FA Cup final. Prior to this year, Daegu only have one third-place finish at the FA Cup.

If they claim the FA Cup title, it will be Daegu's first ever trophy in any competition since the club was founded in 2002.

On paper, Ulsan appear to be the favorites. Ulsan kept a perfect record against Daegu in the K League 1 in the past two seasons by winning all six encounters. This season, they've scored six goals and conceded none against Daegu.

However, Daegu, finishing seventh in the K League 1, have been showing hot form in recent months. Daegu are unbeaten in their last six matches in the K League with three wins and three draws. 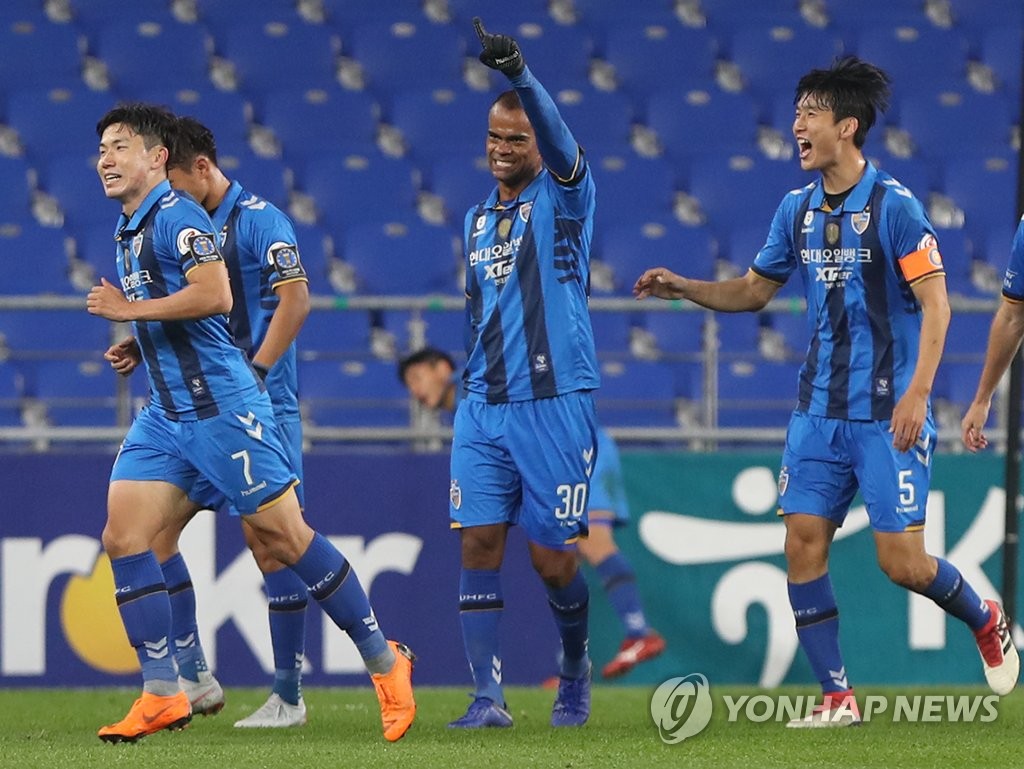 Brazilians will play a key role and lead the attack for both sides.

Ulsan have Junior Negrao, who was the K League 1's third top scorer with 22 goals in 32 matches. The 31-year-old, who was named to the All-K League 1 squad for this season, is familiar with Daegu as he played with them last year. Junior has scored a goal in all three encounters against Daegu in the K League 1 this season.

He will be supported by veteran forward Lee Keun-ho, who also had stint with Daegu from 2007 to 2008. Han Seung-gyu, who was voted Young Player of the Year at the 2018 K League Awards on Monday, will also help the team's attack.

Cesar Fernando Silva Melo, commonly known as Cesinha, will spearhead Daegu's offense. He is the league's top assist maker this season after delivering 11 assists in 25 matches, in addition to his eight goals. Cesinha is known for his sharp free kicks, meaning silly fouls around the box will give Ulsan a difficult time. He suffered 86 fouls this season, more than any other player. 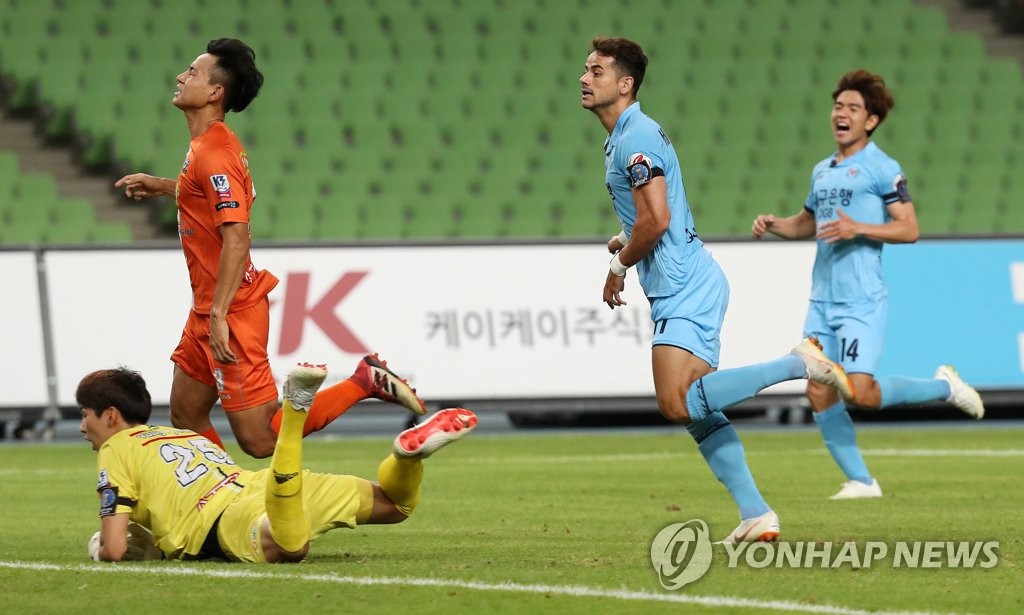 Cesinha's compatriot Edgar Bruno da Silva, known simply as Edgar, is another key player. He joined the club in the middle of the season, but netted eight goals in 18 matches.

Their task will be unlocking Ulsan's defense led by Austrian defender Richard Windbichler, who was also named to the All-K League 1 team for this season.

It will be interesting to see how current South Korean national team members perform against each other.

Ulsan have veteran left back Park Joo-ho, who can also play as a defensive midfielder. He will meet Daegu FC goalkeeper Jo Hyeon-woo, who was South Korea's No. 1 custodian at the 2018 FIFA World Cup. Jo is another player named to the All-K League 1 squad at the 2018 K League Awards. 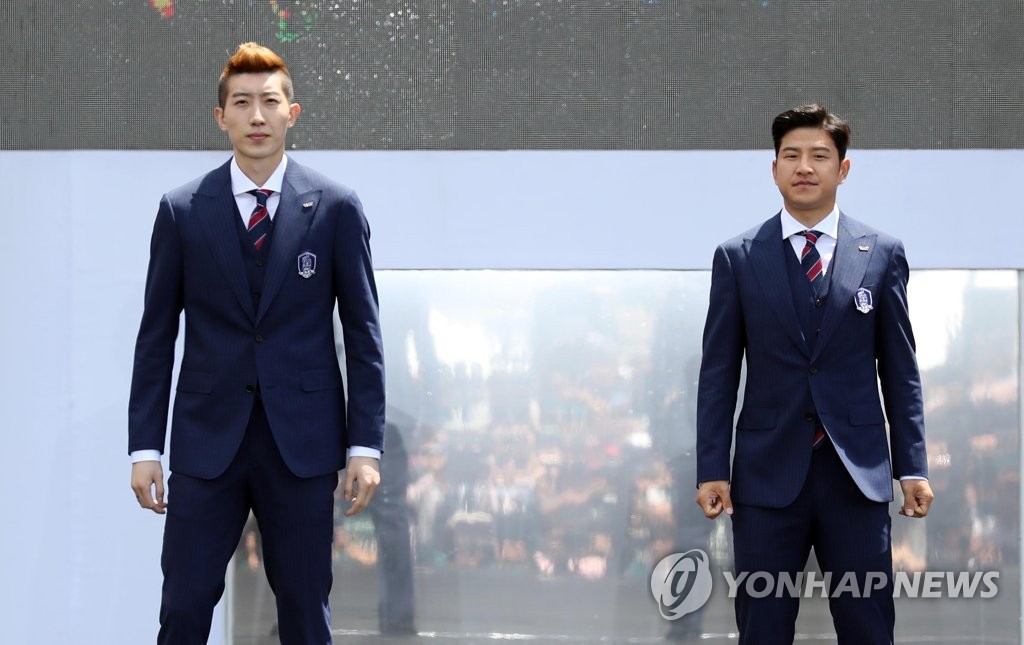