Hong -- nominated by President Moon Jae-in last month to lead the Ministry of Economy and Finance -- made the comments at the start of a parliamentary confirmation hearing. 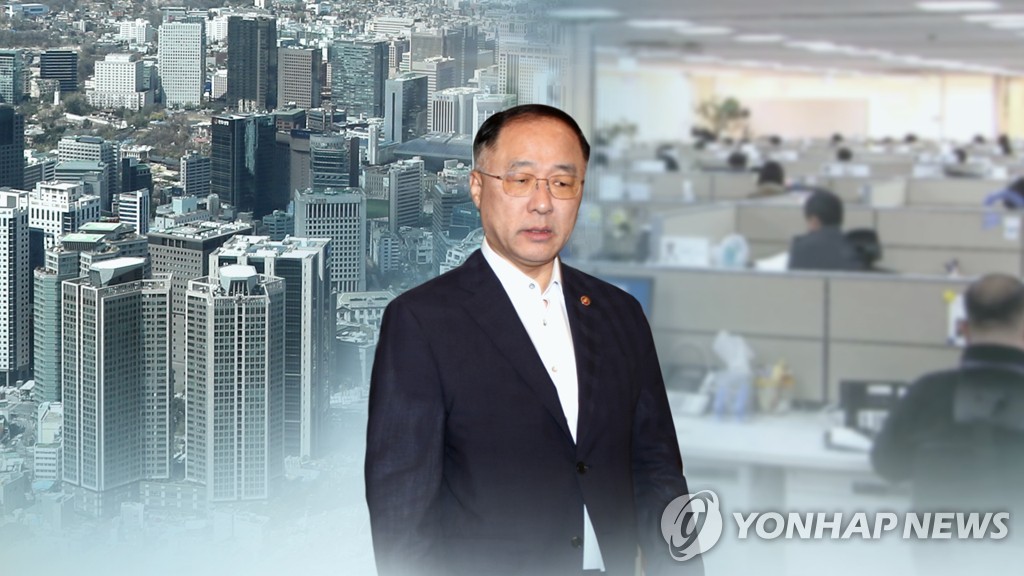