SEOUL, Dec. 4 (Yonhap) -- South Korea's financial technology firms will soon be exempted from some rules and be able to develop services without regulatory hurdles as lawmakers are set to approve a bill on the matter later this month, the financial regulator said Tuesday.

Under a so-called regulatory "sandbox," fintech firms using new technologies, such as blockchain and big data, will be exempted from regulatory challenges, said Kim Yong-beom, vice chairman of the Financial Services Commission (FSC).

Kim made the remarks during a speech at a financial forum in Seoul. 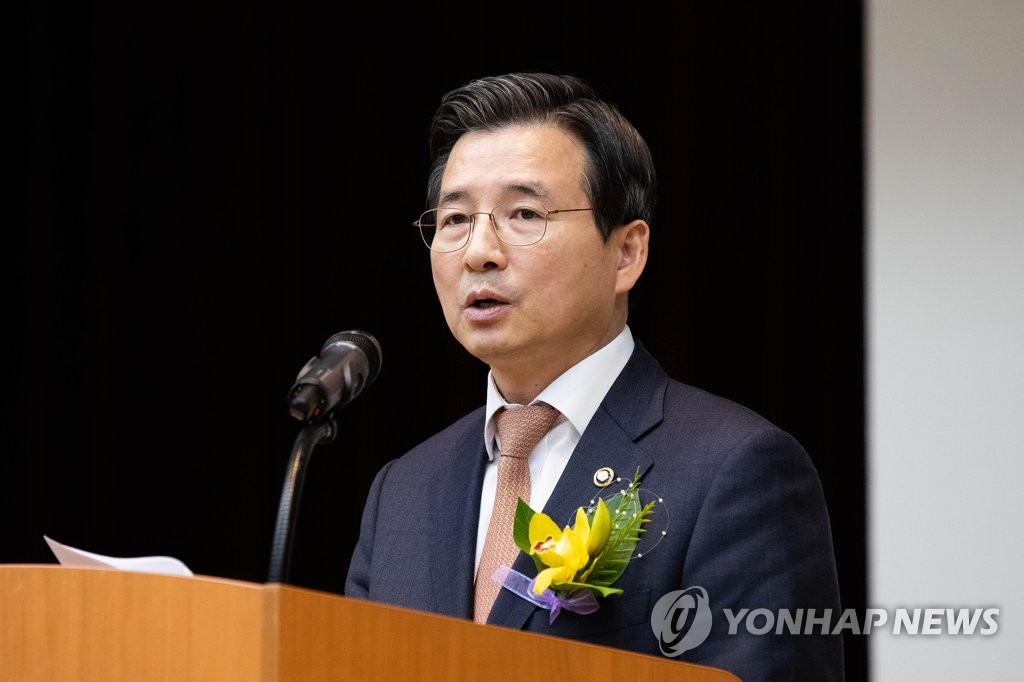 If the bill becomes a law, it will allow South Korea's fintech firms to "take a quantum leap," Kim said.

Under the regulatory initiative, fintech startups will be exempted from regulations for two years if their apps or services are determined to be "innovative" by the FSC, officials said.

If designated, fintech startups could then be exempted from regulations for another two years.

If a financial technology company's service or app unexpectedly hurts consumers' interests, the FSC could order the firm to stop offering such services, officials said.

Fintech firms to be exempt from some rules under regulatory 'sandbox'

Fintech firms to be exempt from some rules under regulatory 'sandbox'