S-Oil CEO Al-Ghamdi, who took the reins of the country's third-biggest refiner by sales in September 2016, has strengthened the company's brand image through its mascot named "Goodoil," which promotes the use of more refined oil, the company said in a statement.

Under his leadership, S-Oil reported strong earnings results in 2017 and became the only refiner that increased its share in the domestic market, it said.

The Korea Management Association Consulting (KMAC) has given the Management Grand Awards since 1987 to chief executives who have contributed to the growth of their companies, customer satisfaction and corporate social responsibility, the statement said. 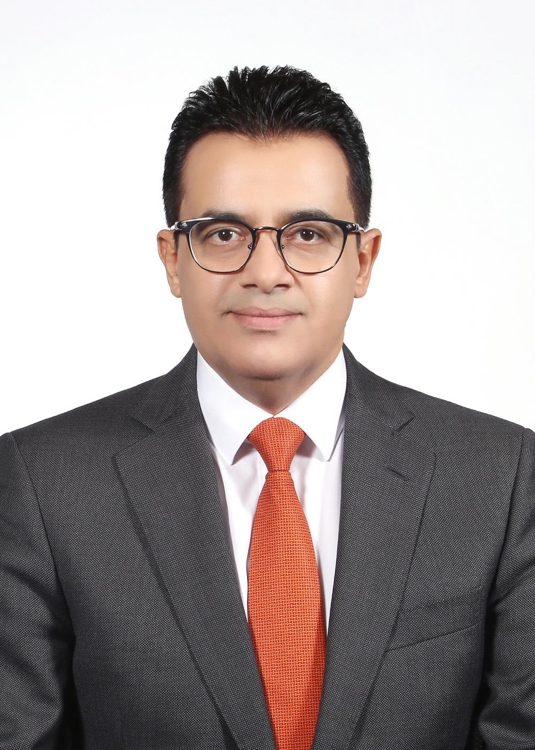