SEOUL, Dec. 4 (Yonhap) -- South Korean baseball club Kia Tigers said Tuesday they have decided to part ways with right-hander Hector Noesi, with an increased income tax rate for the pitcher proving to be the biggest hurdle.

The Tigers were willing to bring Noesi back for another season, but a team official said the higher tax rate on foreign players, effective this year, has apparently discouraged Noesi from signing a new deal.

After his KBO season ended in October, Noesi began playing in the Dominican Winter League. 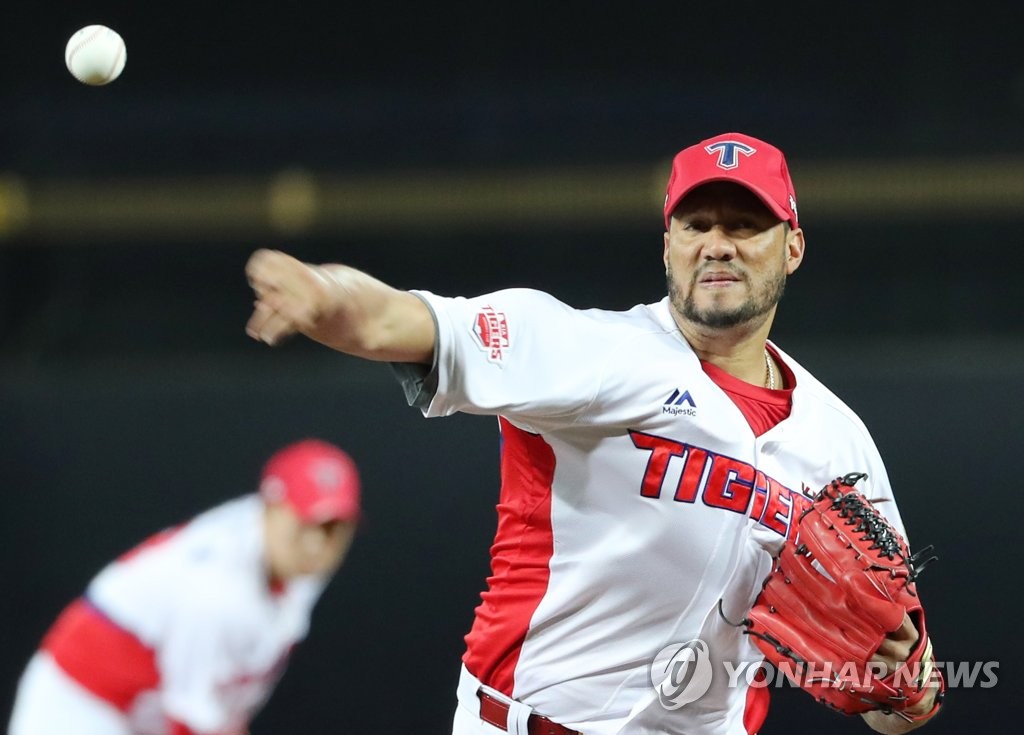 Noesi made US$1.7 million in 2018. It wasn't immediately clear how much the Tigers would have offered him for 2019, but with the income tax rate reaching a maximum of 42 percent and foreign athletes being charged retroactively, Noesi would have had to shell out at least 1 billion won ($902,000) in taxes in 2019.

The Tigers have already replaced left-hander Pat Dean and outfielder Roger Bernadina from this past season by signing right-hander Jacob Turner and outfielder Jeremy Hazelbaker.

KBO teams can each sign up to three foreign players, with a maximum of two pitchers. The Tigers said they'll announce Noesi's replacement in the coming days.